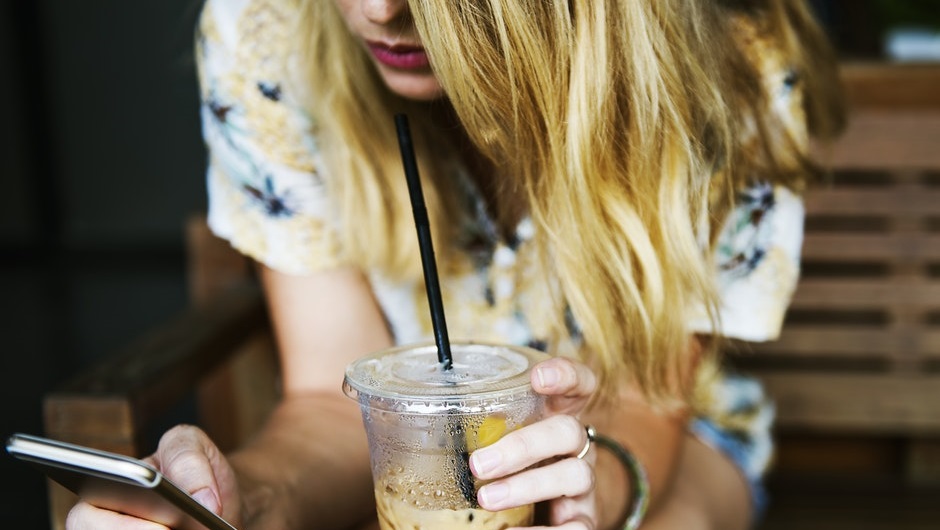 In 2017, people are more stressed than ever. Some of that's down to the political climate, but entire demographics are reporting more stress than before: Teenagers have more high anxiety, while startup founders regularly discuss their higher rates of stress and depression and one in three tech workers admit they're workaholics.

Now, a new survey reveals that even the photos on our smartphones are contributing to this ever-increasing issue.

Nearly a quarter of Americans stress out about their digital photos, a number that's down from a few other countries covered in a global survey by mail.com — Spain consumers hit 27 percent, France sits at 26 percent and Germany at 25 percent.

What's the cause? The biggest problem is storage space. 51 percent of Americans admitted in the study that they have been forced to free up space on their phone solely in order to take new photos.

The survey went on to name four factors contributing to Americans' stress over their phone photos. Here's the bullet-pointed list.

Of course, the survey was self-reported, which means that those percentages for those with nudes on their phones could easily be higher. And they probably should stress out: Given the cybersecurity arms race that companies has consistently been losing all year, the security of every photo you've uploaded to the cloud is very much in doubt.

Maybe it's a benefit that Americans share the most photos on social media networks compared to the other countries in the survey. At least if you have to delete most of your photos to make room for more, you'll still have the best ones available, hosted on Facebook.

Read more about tech's security problems here at TechCo, if you dare