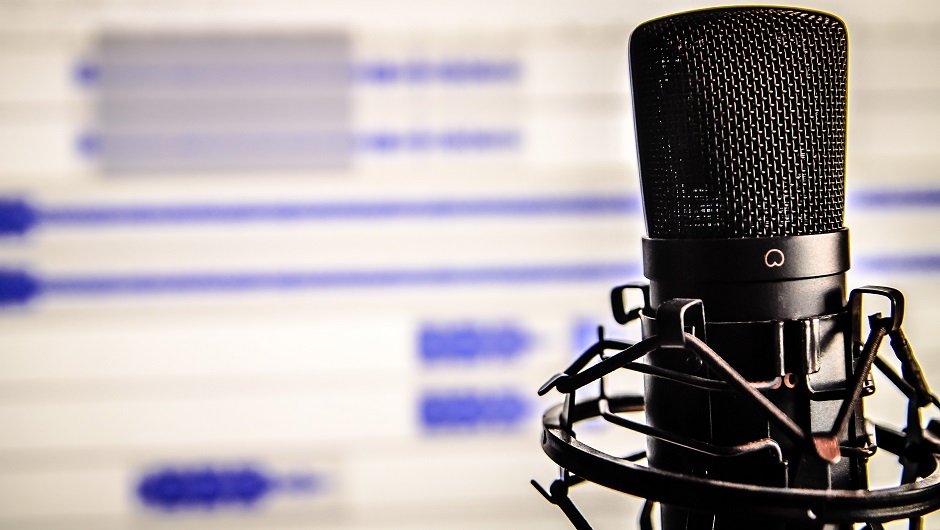 Infinite Dial's annual report, widely considered the most essential one for the market, has released new data on the podcasting industry just the last week. Here's the breakdown.

Numbers of podcast listeners continue to rise. The 2017 Infinite Dial report was released just last week. It's an independent study that charts responses from a national telephone survey of randomly selected 2000 people and is considered one of the most trustworthy metrics by which to measure the podcast market.

Monthly podcast listeners now constitute 24 percent, or 67 million, of Americans, a number that's up three points from last year's 21 percent, or 57 million, monthly American listeners a year earlier. In other words, the U.S. podcast audience has grown 14 percent growth year-over-year, which is healthy, though not as impressive as some in the industry had hoped for. The metric has doubled since a 2013 low of 12 percent.

But Retention Is Low

As podcast analyst Hod Pod covered earlier this week, Audible’s SVP of Original Content Eric Nuzum had a few thoughts on this:

“To me, the fact that 40 percent of U.S. adults have tried podcasting, yet only half of them listen regularly, that's astounding. Show me any other medium that has that gap. None. When people sample and don't habituate, it speaks to interest that isn't being met by the content that's available today.”

The root issue, Nuzum says, is either a lack of high-quality podcast content, or a lack of a way for people to discover it. The market gap between potential listeners and actual listeners represents a potential windfall for whoever can figure out how to fill it.