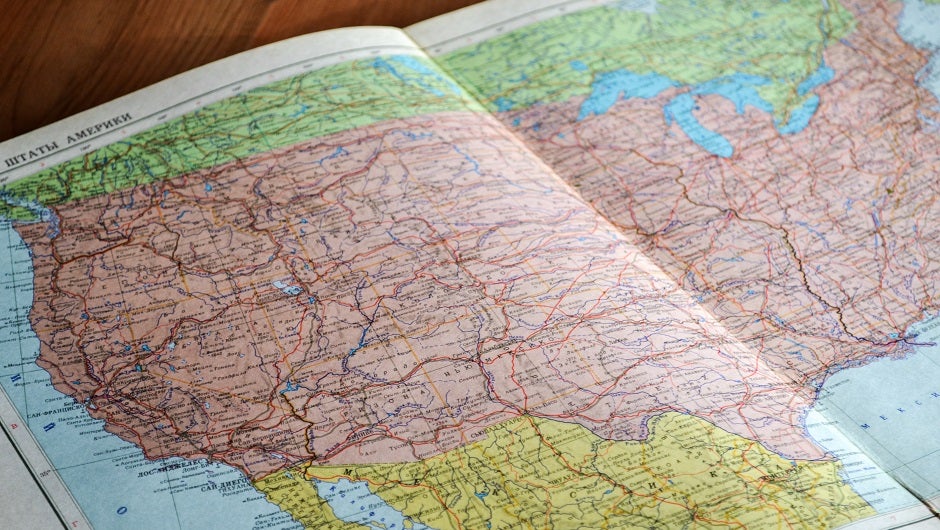 The Kauffman foundation's latest study, released this Thursday, has revealed new data on the state of small business in the U.S.

The document, officially titled the “Kauffman Index of Main Street Entrepreneurship,” measures the activity of United States businesses that are more than five years old with less than fifty employees, tracking them from 1997 to 2016. Here's what they found.

Entrepreneur Activity Is Higher Than It Has Been

Since the Great Recession, levels of entrepreneurship, measured across the nation, have never been higher. Here's what the report had to say:

“For the first time since the recovery got underway, Main Street entrepreneurship activity is at higher levels in 2016 than those recorded before the onset of the Great Recession.

This increase was primarily driven by a jump in the business survival rates, which reached a three-decade high of 48.7 percent. This means almost half of new businesses are making it to their fifth year of operation.

Greater longevity for startup businesses marks a major turnaround from the Great Recession, which saw the business survival rate drop to a low of 42.9 percent in 2011. Survival rates have increased every year since then.”

But Small Businesses Are Getting Smaller

Again from the index:

The density of the businesses themselves remains the same, but the individual businesses are ranking slightly smaller. And, when taking a closer look, the metro areas are attracting largest amounts of those businesses:

“Main Street entrepreneurship activity index trended upward for 38 of the 40 largest metros in 2016. The exceptions were San Jose and Nashville. Activity was particularly high among metros in the Northeast, Midwest and certain areas of the West Coast.

The five metros with the highest Main Street entrepreneurship activity are Pittsburgh, Boston, Portland, San Francisco and Washington, D.C. The first-five-years survival rate of businesses in the 40 largest metros ranges from an estimated 45.44 percent in Orlando to 54 percent in Boston.”

It appears that small businesses are increasingly headed towards larger cities while themselves shrinking slightly. Still, their presence in terms of actual numbers remains as strong as ever.