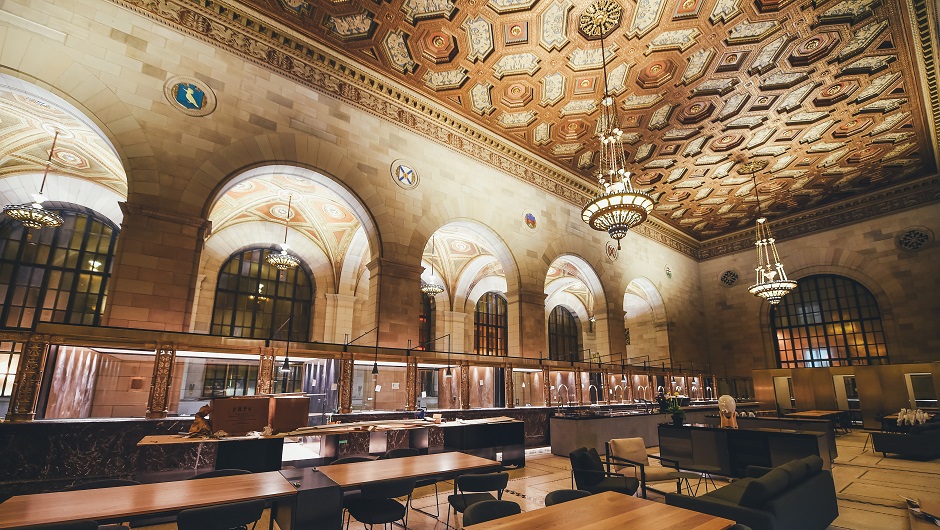 A new study recently released by Baylor University indicates that university-affiliated startup incubators might not be as helpful as they seem. In fact, they're correlated with a drop in the quality of a university's innovations rather than a boost in them.

Strategic Entrepreneurship Journal published the study, which took a deeper look at almost 56,000 patents granted to U.S. universities with incubators between the years of 1969 and 2012. And there's a lot of them: Around half the incubators in America are university-sponsored, according to Science Daily's report on the study. Here's what the study found.

From one researcher on the project:

“Not only do university attempts to encourage innovation and entrepreneurship by incubating businesses seem to reduce the quality of subsequent scientific and technical innovations, but they also appear to reduce the income generated by innovative activities.”

The study identified the quality of the innovations by tracking the number of times an innovation was cited by later patent applications — the more citations, the more influential an innovation had turned out to be.

One potential answer for the weird drop in innovation among university incubators: Competition from other departments or faculty members with differing goals.

“The study shows that incubators are competing against other academic innovation activities for integral resources — personnel, money, lab space, etc. The net result of that competition may be a dilution of innovation.

Still, the study looked at a minor impact of an incubator: The positive benefits of an incubator program could easily outweigh the simple correlation with less influential innovations, as it might easily draw in talented faculty and students or contribute to a stable community overall — factors which the Baylor study didn't even examine.