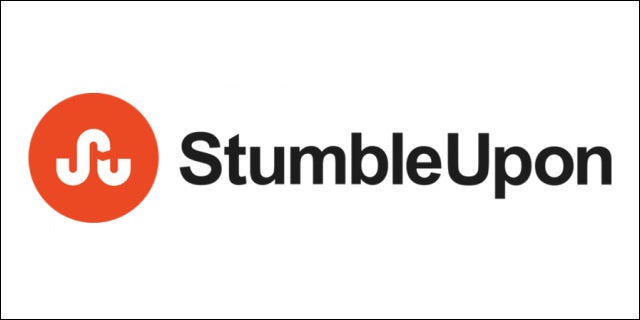 It’s that time of year again my friends: time for lists! As the 2014 year comes to a close, people all over the world will be reading lists of the top (insert anything) of 2014. There’s inevitably going to be a list of the top YouTube videos of 2014, but this year I wanted to focus on a different leader in web videos and discovery in StumbleUpon.

“Mobile video views have increased significantly in 2014,” Says Anne Gherini, head of marketing at StumbleUpon. “And the biggest trend in video from StumbleUpon and our video discovery platform, 5by, is that users prefer to share videos privately 1 to 1 as opposed to just blasting the content out on their social networks.”

Every year StumbleUpon gathers metrics and data on which of their videos are rated highest across the entire user base, which is millions of active users. That data has pointed to an overwhelming trend of increased mobile video views this year.