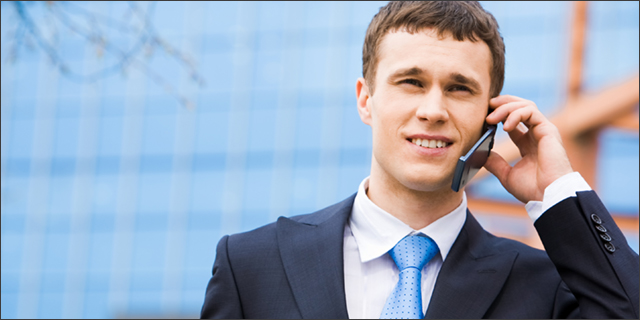 When people think of successful young entrepreneurs, we have a tendency to think of Mark Zuckerberg. I mean, sure, it's easy to see why – he founded one of the most influential websites of our generation (arguably, THE most influential of all time). Or, maybe, we'll refer to Kevin Systrom and Mike Krieger, the founders of Instagram. Or David Karp of Tumblr. 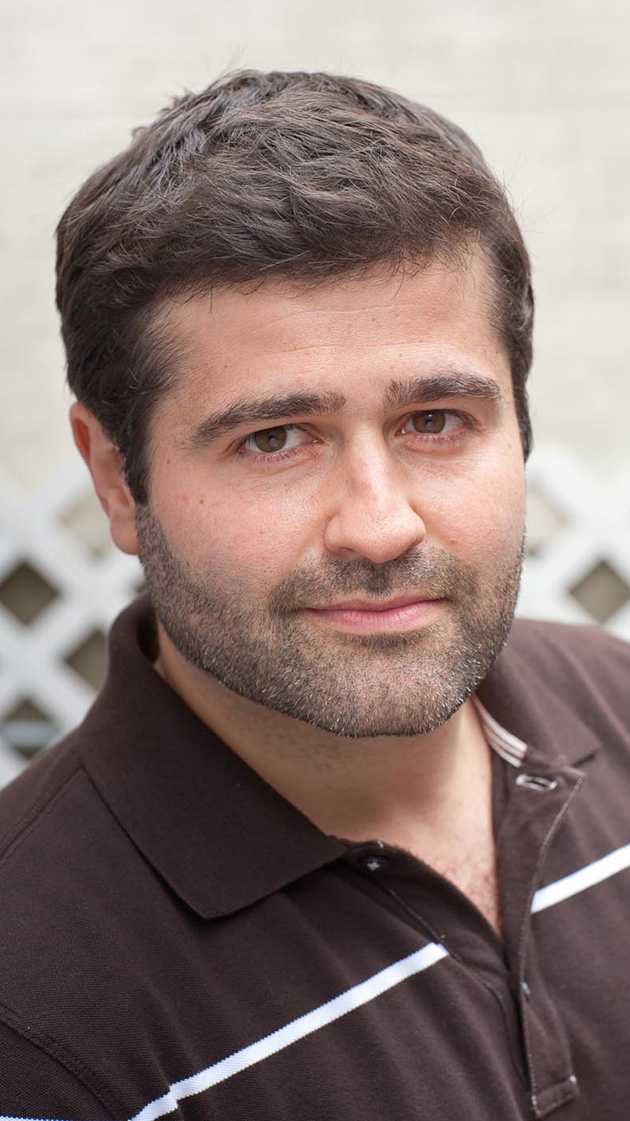 Indiegogo
A Wharton graduate, Rubin is the cofounder and CEO of Indiegogo, an early and well-regarded crowdfunding site on the Internet. By the end of this year, it is predicted that global crowdsourcing sites like Indiegogo and Kickstarter will double annual revenues, to $6 billion worldwide. Under Rubin, Indiegogo has become a leader in web-based crowdsourcing, having raised $15M in Series A funding from Insight Venture Partners and Khosla Ventures a year ago. Rubin has played an influential role in working with the White House and the SEC to finalize the rules and regulations for equity crowdfunding under the JOBS Act. 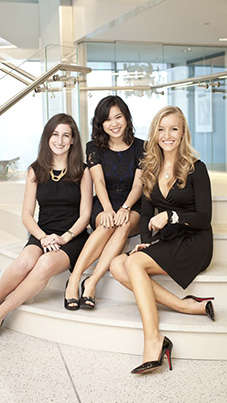 Her Campus Media
The three founded Her Campus Media while undergrads at Harvard. Her Campus, the flagship website of Her Campus Media, is an online magazine for college women, covering topics like style, health, career, and dorm life. Since the site's launch in 2009, Her Campus Media has leveraged its reach in the college markets to establish itself, additionally, as a marketing and public relations firm, having previously formed partnerships with New Balance, The Huffington Post, Juicy Couture, and Rent the Runway. Hanger Western, Kaplan, and Wang have all been named to BusinessWeek's “25 Under 25 Best Young Entrepreneurs” and Inc. Magazine's “30 Under 30 Coolest Young Entrepreneurs”. 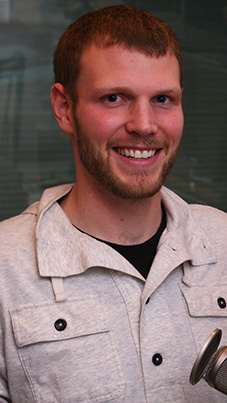 UP Global [Startup Weekend, Startup America, Startup Digest, NEXT, NYSE Big Startup]
Marc Nager may just be the most influential figure in the startup community. Nager is the CEO and codirector of Startup Weekend. Under Nager's tutelage, Startup Weekend has held over 1,000 events across more than 400 cities in over 100 countries, creating nearly 8,500 startups. The organization has also raised over $1M in grants from The Bill & Melinda Gates Foundation and The Kauffman Foundation, and acquired Startup Digest, the free email newsletter on everything going on in the tech startup community. In May of this year, Startup Weekend partnered with Startup America to form UP Global, of which Nager has been appointed president and CEO, essentially making him emperor of the startup galaxy. 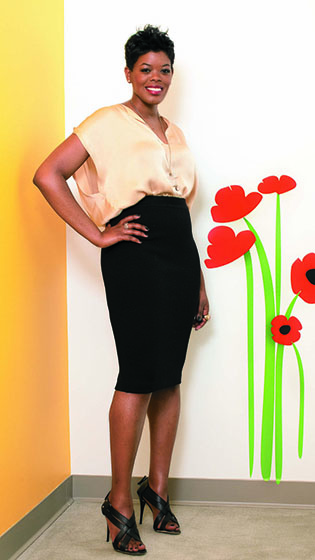 Buzz Marketing Group
Tina Wells is the founder and CEO of Buzz Marketing Group, a full-service marketing and research company specializing in helping companies make connections with youth markets. She founded the company when she was just a teenager and has since grown Buzz Marketing into one of the leading agencies focused on teen audiences. Her clients have included Proctor & Gamble, Verizon, Time Inc., Sony BMG, and PBS. She was recently named one of Fast Company's “Most Creative People of 2013” and has been recognized on Inc. Magazine's “Top 30 Entrepreneurs Under 30”. 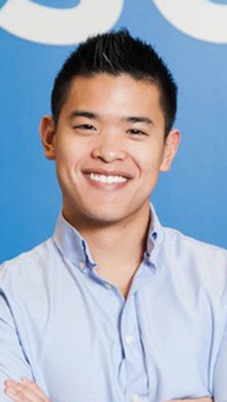 Disqus
If you go onto almost any news or online media site, you'll probably be prompted to login to your Disqus account before writing something in the comments section. Thinking about the wide adoption of this comment system alone (over 1.2 million websites per 2012 stats), Daniel Ha has certainly become one of the most successful young entrepreneurs of this generation. The cofounder and CEO of Disqus has grown the discussion network to the point at which it generates over one billion unique visitors every month. The company has raised millions in funding from the likes of Y Combinator, Union Square Ventures, and North Bridge Venture Partners. In 2012, it saw 500% growth across traffic, users, and client sites. 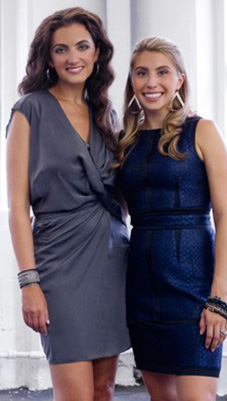 Rent the Runway
Fleiss and Hyman are the cofounders of Rent the Runway, an ecommerce venture that lets members rent high-end designer apparel and accessories. Since its launch in 2009, the company has become widely known as a “Netflix for Fashion” and has received over $54M in venture funding from Bain Capital Ventures, Highland Capital Partners, Kleiner Perkins Caufield & Byers (KPCB), Condé Nast, and American Express. Both Hyman and Fleiss have been recognized on Inc. Magazine's “Top 30 Entrepreneurs Under 30”, as well as Fast Company's “Most Influential Women of 2011”.