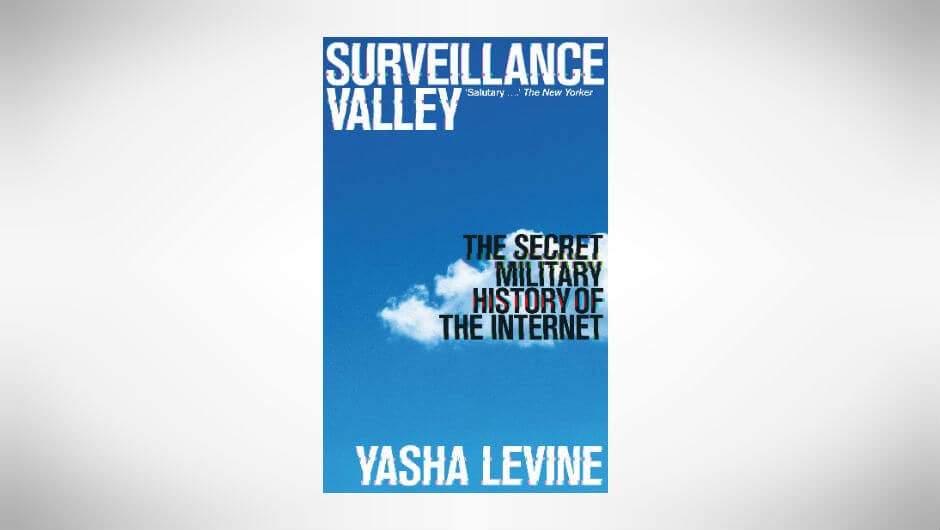 Explaining this absurd state of affairs, and how we got here, is the central aim of technology journalist Yasha Levine’s remarkable new book. Levine details the creation, privatization, explosion and perfidious nature of the web in Surveillance Valley: The Secret Military History of the Internet.

It might be a cliche to say at this point, but the internet has revolutionized the world we live in. And, as we’re often told, according to Levine, often for the better:

“In 1996… Louis Rosetto [founding editor of Wired] made a bold prediction: the Internet was going to change everything… ‘I mean, everything — if you have a bunch of preconceived ideas about how the world works, you better reconsider them, because change is instantaneous out there… And you don’t need, you know, lumbering armies out there in a global village, you need a police force at most and you need good will on the part of the inhabitants, but otherwise you don’t need the kind of structures that have already been built.”

However, Levine’s book flips the traditional narrative — that the internet is a tool that liberates people, individually or en masse, from oppression and persecution — on its head. The internet was conceived, designed, built and used as a weapon. And continues to be used that way.

Levine’s story starts in the 1950s, at the height of the Korean War. The US military was starting to get into computing in a big way, with its scientists and mathmeticians using huge IBM tabulator computers to improve the long-range accuracy of artillery and naval guns.

However, one small offshoot of the US military apparatus, known as the Advanced Research Projects Agency (ARPA) was going deeper down the computer rabbit hole. Combining game theory and cybernetics, ARPA sought to quantify and compile human motivations and tendencies to predict left-wing insurgencies and threats to US power around the world.

This effort grew, sucking in academics and universities from MIT to UCLA. A forerunner to the internet was used to categorize and track Viet Cong members and US citizens during the civil rights movement.

Eventually, with isolated supercomputers scattered across the country, the US military and security agencies needed a way of tying these together. The system they came up with, named ARPANET, used a new form of data transfer called TCP/IP – this is the same basic networking language that powers the internet today.

The Rise of Privatized Surveillance

At times, it seems as though Surveillance Valley is heading off into the woods of conspiracy theory. However, with Levine’s compelling list of sources, including many from recently de-classified documents, as well as first-hand testimony, Surveillance Valley remains firmly grounded in reality. 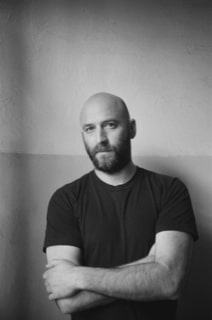 Levine’s biggest revelations come as he details the internet’s transition from a military-controlled communications and surveillance tool to a publically-accessible resource controlled by private companies. This public-private flip, and the laissez-faire economics that underpinned the Reagan, Bush and Clinton administrations, led the way to creating the internet giants we rely on today.

Surveillance Valley argues that the internet’s role as a tool in US global strategy grew in the hands of private companies. It gave US spooks unprecedented access to the populations of the country’s enemies.

Government cyber-sleuthing required surveillance tools. Without direct control over the internet any longer, the CIA and other US agencies turned to funding internet startups that aligned with their needs.

Through venture capital firms and government agencies, the US security apparatus funded the development of countless fledgling internet companies including Keyhole (which later became Google Earth and Google Maps), and the forerunner to Tor.

Unravelling the founding and funding of the Tor project has been a longstanding project for Levine. He has apparently received death threats for his work. Perhaps unsurprisingly, Levine’s anger jumps off the page in this latter section of the book, as he goes after leading figures in the internet privacy movement individually, openly criticizing their perceived hypocrisy and penchant for self-aggrandizement.

Too Late To Control?

The one problem with Levine’s work is his proposed solution, or rather lack thereof. It seems, for Levine, the battle for control of the internet was over before it began.

Control of cyberspace can never be wrested from the hands of the US surveillance state because the internet was designed to be a tool of oppression from the start, Levine argues.

Surveillance Valley is a powerful and thought-provoking call to arms for anyone concerned about the role of technology in modern governance, surveillance and policing. For those not attuned to these issues, it will serve as a stark eye-opener. Despite Levine’s warning that the battle for the internet has already been lost, Surveillance Valley itself hasn’t come a moment too soon.

Buy Surveillance Valley: The Secret Military History of the Internet from Amazon