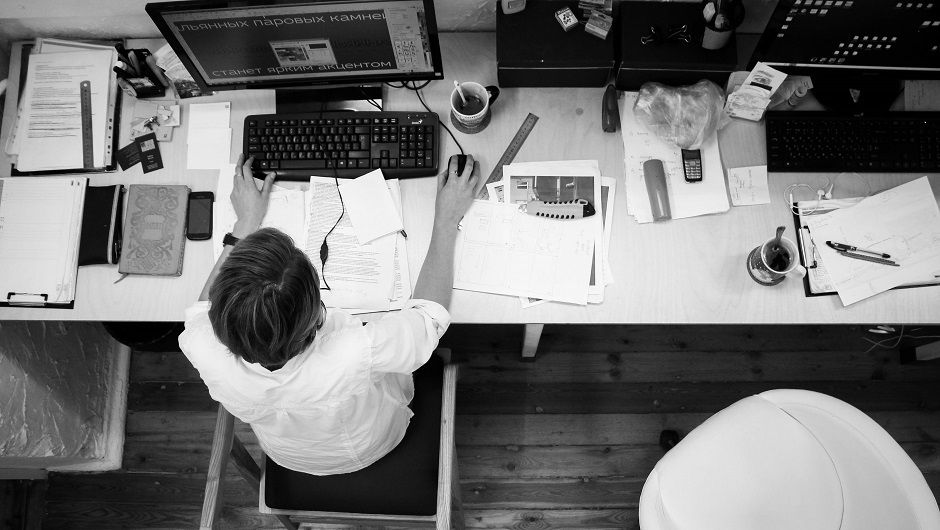 Public perception doesn't always match up with the benefits a job actually provides. But you'd never know that without access to the data. Which is why we're happy that career data site Paysa has crunched the numbers. Finally, among other revelations, we can learn which tech jobs pay the greatest amount more than people think they do, and which ones pay the greatest amount less than people think.

First: the biggest loser, web developers. They make about $70K a year, which is perfectly impressive — expect that the U.S. individuals polled for the Paysa survey thought they earned roughly $88K annually. This makes their position the number one overall for the difference in actual vs. perceived pay category.

Fun fact: The biggest discrepancy in actual pay wasn't a tech job at all: Turns out people think congressmen make $87.5K, but in reality they take in $174K, a difference of $86.5K. This fact probably isn't going to make us any less angry at them.

60 Percent of Women Polled Feel They Are Underpaid

Paysa also took the time to update us on wage discrepancy: 60 percent of women feel they are underpaid, an issue that 44 percent of them reported as due to “perceived inexperience.” This stat further indicates that sexist attitudes in the workplace can be tough to pinpoint, since they disguise themselves as differing assessments of personal experience.

It's worth noting that this statistic is completely backed up by the evidence, as a new study Tech.Co reported on last month explained:

“On wage gaps, Hired found that 63 percent of the time women received lower salary offers than men for the same job at the same company.”

That 63 percent number is just a few points worse than the 60 percent of women who feel underpaid, indicating that their understanding of the situation is accurate.