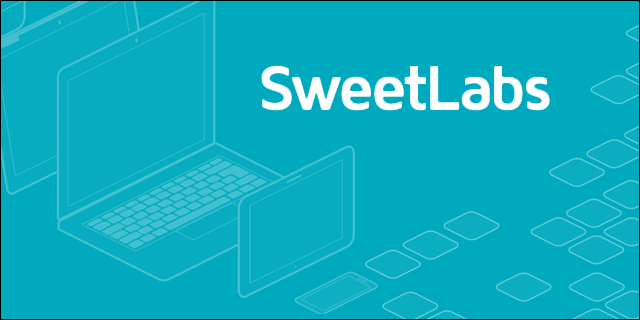 The San Diego-based SweetLabs today dropped a major announcement on us with the launch of their new App Install Platform. Their new offering will enable device manufacturers (OEMs) to simultaneously improve revenues and the user experience via cloud-base services and client-side software.

The idea came from their first product, Pokki, which solved app access and discovery problems; Pokki brought back the Start menu on Windows devices and popularized an app store for PCs. Additionally, Pokki also opened a new distribution channel for developers.

SweetLabs also realized that, unlike app developers which have a host of analytical and monetization tools, there are relatively no service providers focused on OEMs. Further, OEMs still abide by a 1990s model of preloading software onto a device, which ultimately goes ignored by the user.

Devices are lasting around 5 to 6 years these days, and SweetLabs wants to ensure that OEMs create a lifetime value for their devices. The App Install Platform gives OEMs a way to, then, recommend the best apps on an ongoing basis over the multi-year lifetime of a device.

From there, OEMs can tap into the real-time, anonymous insights provided by the App Install Platform to close the feedback loop and make decisions based on what’s working for users and what isn’t. The key is that if anything isn’t up to par, the OEMs have the explicit data to help them improve both revenues and customer satisfaction.

Since the platform consists of cloud-based services, including an app ad server, OEMs can customize, manage, and optimize the apps that are promoted and delivered to devices. On the other side of things, the app ad network brings a diverse marketplace of app developers who are looking to connect with the right users and OEMs.

The App Install Platform can dynamically personalize a number of factors including geography, language, device type, device mode, device features, sales channel, customer segment, and time. And the best part about all of this is that it’s device agnostic: Windows, Android, launchers, and widgets are all fair game.

“Ultimately, we envision the SweetLabs platform can be utilized by manufacturers of any size making any device on any OS, whether it’s a PC, tablet, smartphone, smart TV, wearable, or Internet of Things device,” says Darrius Thompson, CEO of SweetLabs. “Gartner predicts over 26 billion Internet connected devices by 2020 and in a world of ubiquitous connectivity and affordable hardware, there is a need for a universal solution that gets the right content on any device form factor.” 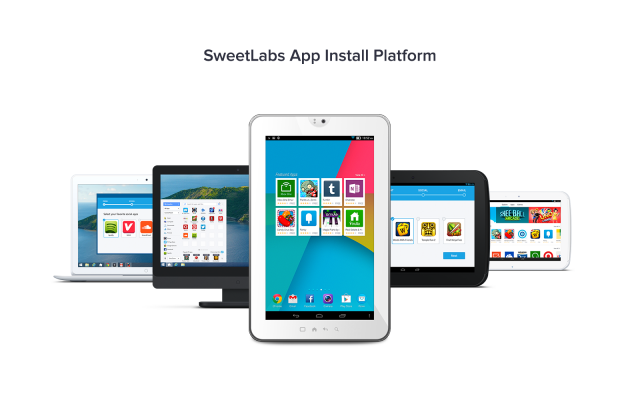