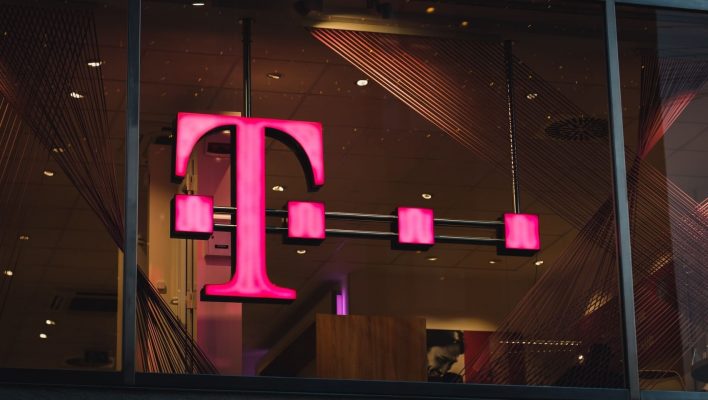 Telecoms giant T-Mobile has informed its staff than if they don't receive the COVID-19 vaccine, it will start firing them.

The news was sent to employees in an email last week, and does make some concessions for staff who have not been vaccinated on medical or religious grounds. It follows on from reports from companies such as Google, who we reported were drafting a similar policy last month.

The new policy applies to T-Mobile staff who need to attend the office, whether on a regular basis, or occasionally, meaning that unless a worker is 100% remote, they will likely be affected.

As first reported by Bloomberg, T-Mobile staff were initially made aware of  the policy via an email, which informed employees that they would need to show proof that they had received full vaccination or risk having their employment terminated.

“Affected employees who do not become fully vaccinated and obtain a Magenta Pass by April 2 will be separated from T-Mobile” Deeanne King, chief human resources officer at T-Mobile

The April 2nd deadline relates to the date that T-Mobile is intending to bring its staff back to offices, whether full time or in hybrid roles. Staff have been told that they must show proof of the first vaccination by the 21st of Feb, or will be placed on unpaid leave after this date.

The mandate from T-Mobile doesn't actually apply to all of its staff. Those who refuse to be vaccinated on medical or religious grounds won't be penalised.

In addition, field technicians and those who work in in-store retail roles are also not impacted, although the memo from T-Mobile does encourage all of its staff to get the vaccine.

The policy is also slightly different for staff in customer contact centers, who will need to show proof of first dose of vaccination by 21st February, but will not be placed on unpaid leave.

Employers Cracking Down on the Unvaccinated

While many Americans have already received a full set of vaccinations and are in the majority, there are plenty who haven't. According to the latest data from Our World in Data, 64% of the US population is fully vaccinated, with take-up rates fluctuating wildly between States. Some, such as New York, show a relatively high vaccination rate, at 74%, while some, like Alabama, are only at 49%.

With lots of employees working remotely, there hasn't been the sense of urgency perhaps from companies to ensure that staff are vaccinated against COVID-19, but with the steady return to the office in 2022, it's now crunch time, with employers not wanting the risk of staff falling ill to the virus.

The US government has tried to impose a mandate several times to ensure that companies with 100 or more employees are vaccinated, but this has been blocked by the Supreme Court, leaving companies to decide their own policies.

In December, a leaked memo from Google HQ implied that it was drawing up a plan to place anyone on administrative leave who had not received the vaccine. Similarly, CitiGroup informed staff earlier in the month that those who weren't vaccinated would be placed on unpaid leave and eventually fired if they insisted on not getting the shot.