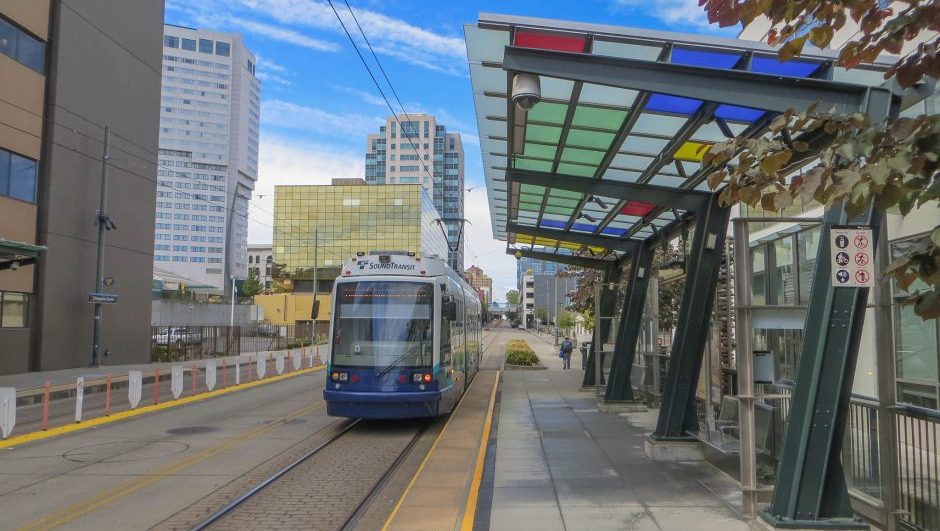 Tacoma, Washington is a city between the booming Seattle and Portland ecosystem. But why are startups taking up residence in this city versus the nearby ones? In this interview series of #StartupsEverywhere, we talked with Lee Reeves, cofounder of Startup253, and Shadrach White, founder and CEO of cloudPWR, to talk about the differences between the cities, the uptick in the business sector and emerging startups. 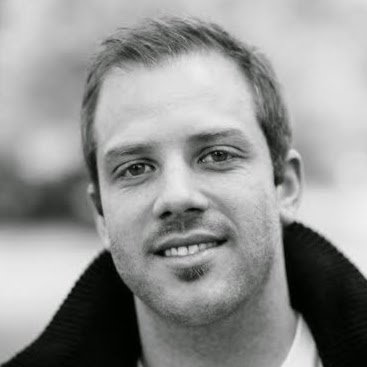 What’s your role in the Tacoma area startup ecosystem?

Lee: I’m the cofounder of Startup253, but I have also been involved in a few different projects in the Tacoma and South Sound area. For example, I work as a community partner with Surge Tacoma, a coworking space, to secure speakers and develop content for meet ups that pertain to startups and entrepreneurship.

I’ve taken an interest in Tacoma and the South Sound because of the opportunity that I see there. While Seattle often gets the most attention, other Pacific Northwest startup ecosystems like Portland, Bend, and Eugene, are also seeing amazing growth. The way I see it, for Tacoma, the sky's the limit.

Shadrach: I am the founder and CEO of cloudPWR, which is a six year-old software company headquartered in Tacoma. Can you tell us more about what your company/organization does?

Lee: Startup253 is an aggregator of ecosystem resources, including coworking spaces, investment capitals, service providers, meet ups. We want to be the first place entrepreneurs go when they think about starting a company.

We’re kicking off our first event, Tacoma and South Sound Founders Series, in November at The Union Club. The Founders Series is a happy hour competition where up to five, handpicked startups have 1 minute to pitch their company and detail their value proposition in the marketplace in front of an audience. After the startup pitches and audience Q&A, the crowd will vote for a winner who will not only win an award, but recognition from the crowd and an additional opportunity to talk more about their product or service.

Shadrach: We participate in local networking events and help promote the city as a business friendly ecosystem for technology-focused startups. For example, we participated in a youtube video series as part of this marketing effort.

I was also recently named to the University of Washington IT Advisory Board to help promote the computer science and technology degree programs. I participate as a guest speaker to Professor Andrew Fry’s class each semester, as well. What’s the most exciting thing that has happened for Tacoma in the past year?

Lee: There are a couple of things that have happened in the last year that have infused energy into our community. First, Internet Identity was acquired by Infoblox, that was a big win for the region. They are now one of the largest employers in Tacoma and are continuing to grow.

Shadrach: Tacoma is seeing a nice uptick in the restaurant and retail business sector, which has given my employees and their families more options for dining, entertainment, and retail services. We have also seen big improvements in the Stadium and Proctor districts that include newly developed mixed use apartment and restaurant/retail space.

What makes Tacoma an ideal place to start a company vs nearby Seattle?

Lee: From my perspective, location is Tacoma’s biggest asset. Tacoma is strategically located between Seattle and Portland. You can also hop on a plane and head to Silicon Valley or take the train to Vancouver. Location is important because each one of these ecosystems -from Silicon Valley to Vancouver, BC or even Portland, Oregon -offer different resources that entrepreneurs can draw from while building their business here in Tacoma, including talent, capital, customers.

Shadrach: In addition, for startups and other small-to-medium businesses, there is a large inventory of Class C and Class B office space that is much more affordable than Seattle or Portland. What industries have historically thrived in Tacoma? How has this shaped the startup ecosystem there?

Tacoma also has a real opportunity to build a cybersecurity cluster. With the presence of Infoblox, University of Washington – Tacoma, and Joint Base Lewis McChord, cybersecurity could become a focal point our startup ecosystem.

Shadrach: Tacoma has historically had a natural resources-based economy run by large forestry products companies. More recently though, a wealth management firm, Russell Investments, created a thriving intellectual workforce in Tacoma. While Russell ultimately moved to Seattle, many of their former employees and their families have remained in Tacoma to build new businesses. Tacoma is also home to Columbia Bank, Gordon Thomas Honeywell, and the Titus-Will Automotive Group.

What is the biggest challenge you face in the Tacoma?

Lee: Our biggest challenge right now is helping the City of Tacoma and other government organizations to understand that Silicon Valley wasn’t built in a day. Tacoma wants to have a robust technology startup ecosystem and the economic development that comes with that, but it can’t grow it overnight. Economic development in this decade isn’t just about selling businesses on relocation and expansion. Instead, it’s about creating a startup ecosystem vision, aggregating existing ecosystem resources, and playing to the strengths of your ecosystem — all of which takes time.

Are there some startups to watch coming out of the Tacoma area?

Shadrach: One company I have my eye on is Topia Technology, which develops and manufactures infrastructure-enabling technology based on mobile objects

Lee: A Tacoma startup that I like is Give InKind, a platform that makes it easy to support loved ones during times of crisis or need.

Read more about ecosystems around the country on TechCo

Monica joined the Engine team as the Program Manager for Government Affairs in October 2016. In her role, Monica leads outreach to policymakers in Washington DC and helps to engage and build Engine’s network of startups around the country. Before coming to Engine, Monica was a policy analyst at the Alliance for Health Reform, a health policy non-profit started by Senator Rockefeller (D-WV), and a fundraiser at the Democratic Senatorial Campaign Committee (DSCC). As an strong advocate for women in leadership, Monica has been a member of the Women’s Congressional Staff Association (WCSA), Women’s Information Network (WIN), and an at-large board member of the Startup Champions Network. Monica is originally from southern California and graduated from UC Berkeley with undergraduate degrees in political science and public policy.