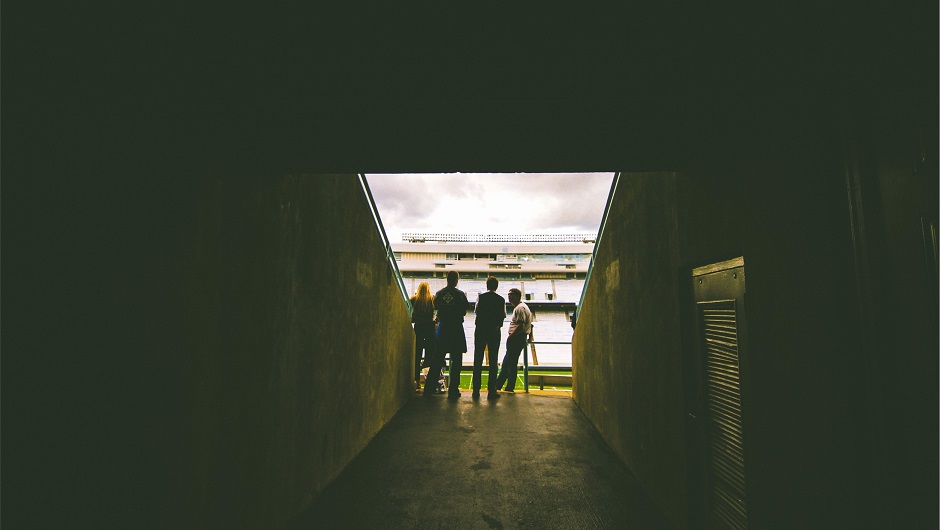 Watching sports live is kinda the point of watching sports at all. A highlights reel is fun, but when you can Google the final score in two seconds, there's considerably less tension. The ritual of sitting down and suffering through inane pre-game chatter is part of the experience. The feeling of your adrenaline rising at the same pace as the clock ticks down is unreplaceable.

For the modern sports conglomerate, that's a problem.

Sports TV has been slowing moving away from cable and towards online streaming for a while. Which makes sense, since most media has been shifting towards the internet. TV networks that are the most reliant on sports have been seeing a decline: 2014 saw ESPN lose 3 million subscribers, while NFL, TBS, and TNT all trended downward as well. One analyst memo even called the trend “flatlining” last August.

Meanwhile, cord-cutters are demanding access to the sports that they won't pay cable for. ESPN's response is fairly savvy: They offer all their content to every subscriber across devices, from TV to laptop to mobile. Users willing to pay for cable will be able to enjoy content when they want, where they want. Sadly, both consumers and corporations are moving faster than the polls that advertisers rely on to set prices: Neilsen still doesn't account for mobile data when determining how well TV networks are doing with audiences.

Tech advancements are ironing out the kinks that make streaming sports so uncomfortable. Any minor glitch or broadband interruption can pull watchers out of the game. And since everyone wants to watch the big game on the largest screen possible, the stream needs to be in the highest definition around.

ESPN CTO Aaron LaBerge emphasized ESPN's focus on evolving to meet consumers' needs in a recent interview. ESPN, which produces over 60 petabytes of data daily, was only recently able to fully transition to the internet:

“When you think about ESPN maybe five years ago, it was really a linear television company with digital add-ons,” he explains. “We are now literally a content company with multiple forms of distribution and consumption. We don't care where the content goes.”

The entire article is a lot of fun, but ESPN VP Ryan Spoon tackles the main issue of live sports head-on towards the end:

“Our world is live,” says Spoon. “That's the TV strategy. And that is the digital strategy. What we do for last night's Kansas-Baylor game has to be done really well, instantaneously. And most of it is really perishable. You need to satisfy that live game window—both how you broadcast it and how it manifests itself on a little screen, wherever you are.”

ESPN is transitioning away from traditional cable distribution and towards the internet. Of course, 4K is coming. It's a leap in resolution four times greater than 1080p. Streaming services will have to continue evolving in the future to keep up.