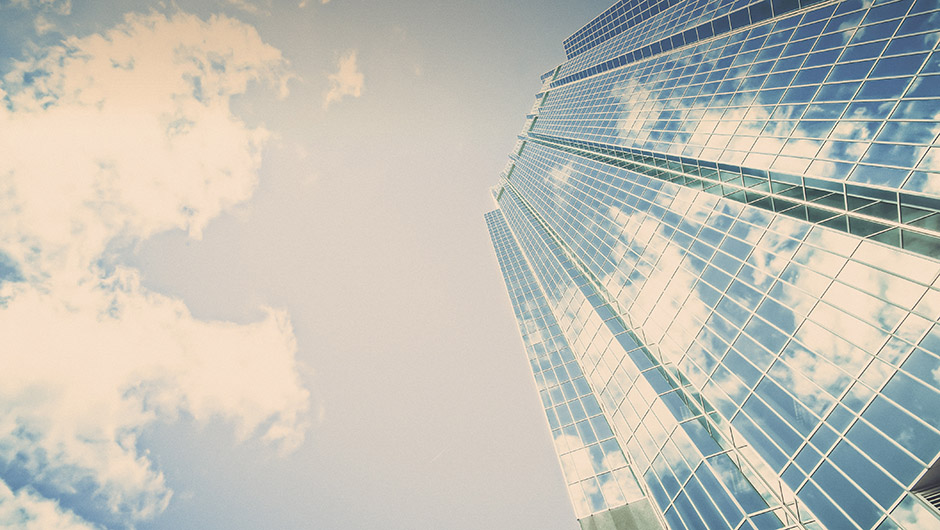 The tech industry has been driving the economy since the late 1990s. While the sector has experienced robust growth over the past 20 years, investor expectations have been overly optimistic. Many analysts are worried that the tech bubble is about to burst, which can cause significant problems for tech entrepreneurs.

The Bursting Tech Bubble: The Good, The Bad and The Ugly

The dotcom bubble collapsed on March 10, 2000. It marked the end of an era where Internet companies could easily raise money without a clear business vision. Funding dried up and new dotcoms were forced to work much harder to secure funding.

Industry pundits are beginning to fear that another tech bubble is about to collapse. The shockwaves may be even worse than those of the 2000 dotcom collapse.

Keith Rabois, former Paypal vice president and active partner at Khosla Ventures, is one of those concerned experts. He said that valuations are beginning to fall, but some investors are still in denial. Once they come to grips with reality, the fallout can be severe.

“If that suspended disbelief ends, all hell breaks loose,” Rabois said to The Wall Street Journal.

Fortunately, there is some good news. Startups with clear business plans and stable revenue projections can persevere in the face of the bursting of another tech bubble.

The 2016 CNBC Disruptor 50 list sheds some light on the state of the tech bubble. While CNBC analysts’ research that IPO funding and venture capital is starting to dry up, they find that many companies are still having no trouble accessing capital.

“The median age of the Disruptors is just seven years,” stated PitchBook Vice President Adley Bowden. “Yet they have made such an impact so fast, considering many have become household names.”

What Can Tech Startups Do After the Bubble Bursts?

Tech entrepreneurs need to be prepared for the fallout. Raising capital while starting a new business will be much more difficult, so they will need to take the following steps to sustainably grow their business.

Creating value for customers should be every startup's number one priority. Competition among tech companies is very intense these days. You need to have a clear competitive strategy in place to persevere.

Have a Clear and Realistic Revenue Model

Tech startups have gotten away with having very anemic business models in the past. Twitter was valued at $1 billion in 2009, even though it hadn't found a way to generate revenue yet. Facebook was about 30 times overvalued during its IPO.

The days of overvalued tech startups raising billions in funding are almost over. You will need a very clear revenue model if you expect to acquire assenting funding. You also need to carefully support your growth projections.

The tech industry is probably more volatile than any other sector. Companies can find themselves deep in the red during market downturns. The only way to survive these downturns is to build a cash reserve to pay off your bills.

Rehan is a Business graduate, Entrepreneur and Content Strategist. He is passionate about writing stuff for startups. His areas of interest are digital business strategy, Tech, gadgets and apps.