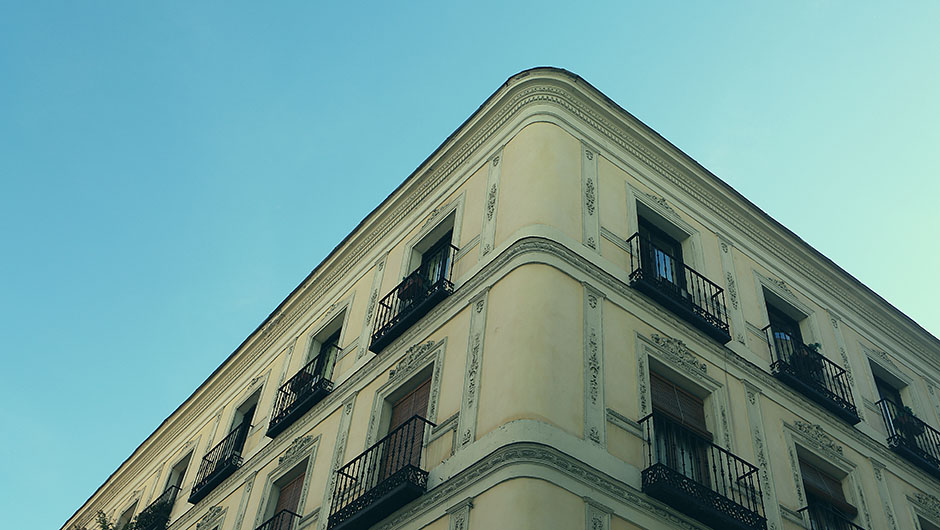 In today's Tech.Co deals roundup, we've got some funding news impacted by yesterday's announcement of the 1776 Seed Fund. Other things you may have missed in the news: Facebook is apparently going to spend $200 million to expand its data facility in Oregon (the first of five built by the company). And Nick Bilton wrote a great piece in Vanity Fair exploring one of today's most important questions: Is Silicon Valley back in another bubble?

Aquicore – a Washington, D.C.-based company that offers an analytics platform for energy efficiency management – announced earlier today that it has raised a $3.1 million seed round led by the 1776 Seed Fund. The new funds will be used towards expansion into other markets outside D.C. The company raised $3.3 million this past July and brought on a new CMO late last month.

DecisionSim Brings in $1.85M in Series A Funding

The healthcare simulation startup DecisionSim, Inc. announced today that it has raised $1.85 million in a Series A round of funding. Rittenhouse Ventures contributed $1.5 million, while the remaining $350,000 has been secured from the Ben Franklin Technology Partners of Southeastern Pennsylvania. The new funding will be used towards doubling its staff in the next six months.

Area360, a Seattle, WA-based mobile location technology platform used in places like airports and museums, announced this morning that it has raised $3.5 million in a Series A round of funding. The round was led by Madrona Venture Group and brings the company's overall funding to $3.9 million. With the new financing, Area360 hopes to further develop its software, hire more employees, and expand into other verticals like healthcare.

The New York, NY-based content marketing platform NewsCred announced today that it as raised a $42 million round of funding led by FTV Capital. This new round also includes participation from past backers, including FirstMark Capital, InterWest Partners, and Mayfield Fund. The company has altogether raised $88.8 million; this new financing will be used towards doubling NewsCred's sales team and further development of its platform.