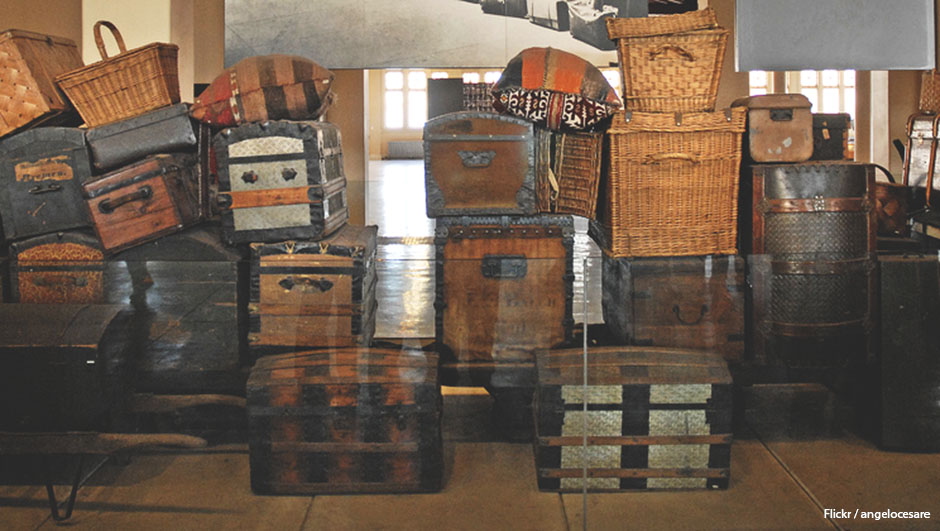 Today's Tech.Co deals roundup doesn't have much to offer, but there's some great new startups that have just raised funding that you should definitely know about. One startup offers a way for you to get your daily vitamin intake through gum, while another is a kind of Warby Parker for high-end luggage.

Away, a new startup that's hoping to offer a direct-to-consumer approach to high-end luggage, announced today that it has raised $2.5 million in seed funding led by Forerunner Ventures and Accel Partners. The company hopes to offer high-quality luggage that's three to five times cheaper than current high-end luggage currently offered to consumers.

Immuno Gum, an Orange, CA-based startup that has designed types of gum that contains vitamins to help boost the immune system, announced that it has raised $1.2 million in seed funding from Tech Coast Angels. Their products can currently be found at retailers like 7-Eleven, as well as Drugstore.com and Amazon.

iDreamSky Technology, a public-traded Chinese mobile gaming company, has acquired a 50.1 percent stake in the San Mateo, CA-based Rumble Entertainment for $10 million, according to VentureBeat. The Silicon Valley gaming startup makes social and mobile games, including the popular KingsRoad; under the agreement, Rumble's KingsRoad will be published in China.

According to TechCrunch, the Brooklyn, NY-based software development firm HappyFunCorp is eyeing more acquisitions as its works towards making New York a great place for software engineering. Most recently, the company acquired gaming company Heartonomy.