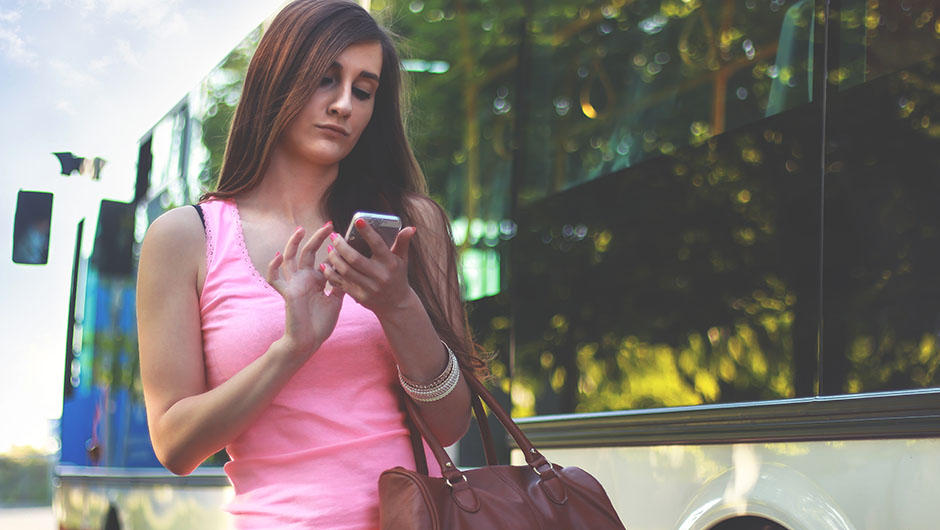 In today's Tech.Co deals roundup, we've got some funding news for a Salesforce Ventures-backed company and an acquisition by AOL. Some things you may have missed in the news: a California judge has ordered companies like Google, Intel, and Apple to pay $415 million in the no-poaching suit among Silicon Valley tech workers; and Kleiner Perkins Caufield & Byers announced that Wen Hsieh has been added to the the senior management team for its early-stage investing arm.

Wrap Media, a San Francisco, CA-based Cloud-based software startup that offers a mobile-first, interactive storytelling and commerce platform, announced today that it has raised $12.7 million in a Series B round of funding led by Raine Ventures and ProSiebenSat. Overall, the company has raised $18.7 million. Other participants in this round include Christopher Crain of Crain Communications, Dream Incubator, FF Angel LLC, Salesforce Ventures, Transmedia Capital, and others. The new funds will help Wrap optimize their current product features, expand their team, and build on their go-to market strategy.

Fattmerchant Raises Oversubscribed Round of Funding

Orlando, FL-based Fattmerchant, a subscription-based merchant services provider that eliminating volume-based charges and high service fees, announced today that it has raised an oversubscribed round of funding. Initially hoping to raise $600,000, the company raised a total of $850,000 in a round led by venVelo and the Florida Opportunity Fund, with funds also coming from the FAN Fund and selected accredited investors in Central Florida. According to the company, this new financing will give them the opportunity to further build their product, increase their marketing and customer acquisition efforts, and bring on more staff.

TechCrunch reports that AOL  has acquired Millenial Media for $238 million to help develop its digital and mobile advertising strategy. Currently, Millennial Media's network includes 65,000 apps and 1 billion users around the world – a huge market that will enable AOL to make leave a bigger footprint.