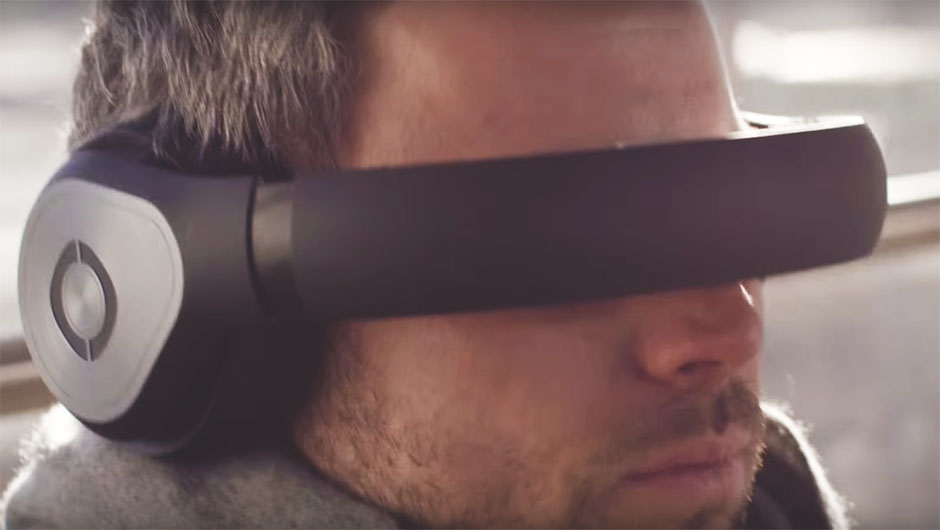 Not a lot of funding news in today's Tech.Co Deals Roundup. But in case you missed it, a leaked Uber document shows that the company will bring in more than $2 billion in revenue is plans to IPO sometime in the next 18 to 24 months. Commercial real estate leasing firm Hightower Inc. has also brought in Box CEO Aaron Levie as a return investor.  And, Twitter is barely holding on in the post-IPO market, closing at $26 per share.

Avegant, the maker of media headset Glyph which supports 3D and virtual reality content, has brought in $24 million to increase the manufacturing and begin shipping of the headsets by the end of this year. Similar to the Oculus Rift, Glyph's headphones include an immersive video screen that functions as a portable movie theater.

Oracle announced yesterday announced that it has agreed to acquired Maxymiser, a company that's created a Cloud-based consumer personalization software that specializes in multivariate and A/B testing. Terms of the deal were not disclosed.