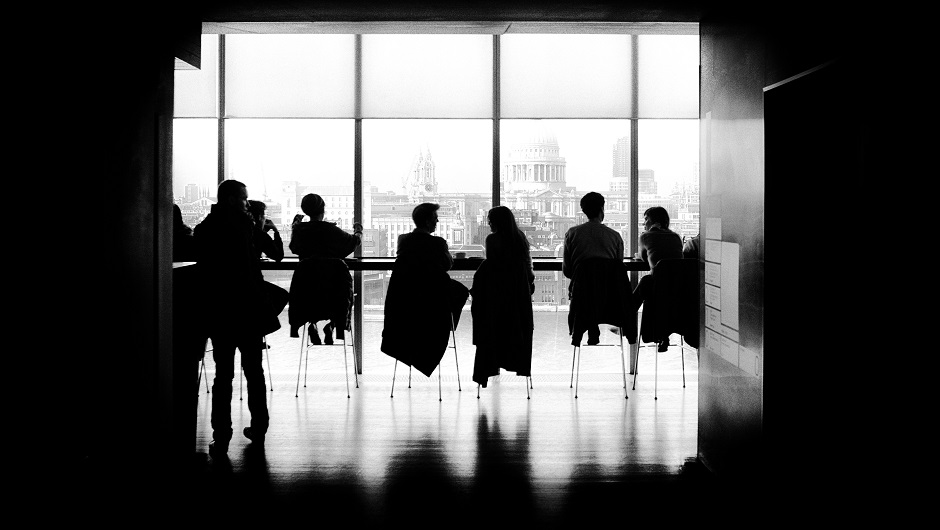 Tech's role in journalism, media, and forming the opinion of billions of internet users has come under fire lately. Between tech billionaire Peter Theil's vendetta against Gawker and Facebook's Trending News curation decisions, there are clear signs of the tech industry's influence in the world of news. Will Silicon Valley ever recognize and acknowledge their power in the world around them?

Every major tech leader got their chance to do just that at the 2016 Code Conference last week. But, unfortunately, it looks like they failed.

Ticket prices for the conference are $6,500 a pop, a number that ensures all attendees are leaders in their field. Yet as Buzzfeed reporter Nitasha Tiku reported in a fascinating article, those tech leaders often downplay their power:

“Jack Dorsey felt comfortable enough to go onstage wearing a #StayWoke Twitter shirt despite Twitter’s abysmal diversity record. The shirts were made by Twitter’s black employees group, Blackbirds. There was one in every conference swag bag.”

Despite the mounting antitrust cases against Google, CEO Sundar Pichai faced only one question about about investigations in the European Union.

“It’s a position we feel fortunate to be in — we are very, very popular and users use us a lot,” he said with a smile.

She went on to say that, “Sheryl Sandberg (a friend of Swisher’s) argued that Peter Thiel’s revenge plot on the media won’t get him kicked off the board because it was “independent” of his role at the world’s most influential media distribution platform. Sandberg made it all sound like a well-established, accepted practice, and nobody batted an eye.”

Tiku ties the industry's poor response at the Code Conference to their safety from any consequences, a “tech cocoon” of sorts. Facebook's attitude in particular is upsetting. The network platform is a titan compared to its competition, and social media news goers turn to it far more often. A recent Pew study revealed that, out of all respondents who gain their news via social network, 44% use Facebook compared to just 10% for the second most popular source of news, YouTube.

Emily Bell, director of Columbia University's Tow Centre for Digital Journalism, wrote a foreword to a research paper on the matter earlier this year. The paper explored the civic power baked into tech giants' services — a power that demands a huge responsibility. As Bell put it:

Unlike previous great corporate entities their power resides in the databases of human activity which provide the internal engine for dynamic growth. Collectively these companies also make decisions for us, such as what news stories we see first in the morning, which services are recommended to us first, how our histories and foibles will be shown to the world. Which information will circulate freely and which will be stopped.

Given the varied responses from tech leaders at Code Conference in response to these facts, concerns about the tech world's power and the tech cocoon will continue to mount. And until founders and CEOs are able to admit that their industry is changing the world around them, these worries will only get worse.