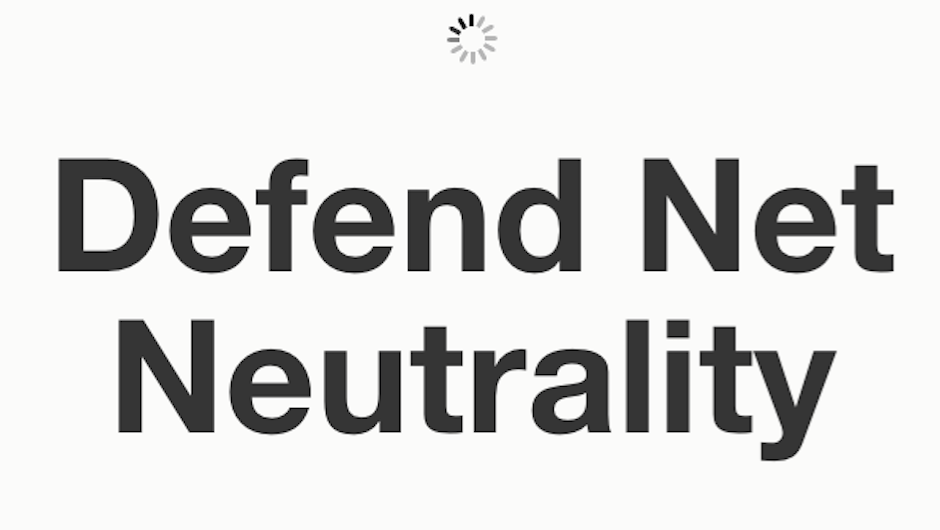 Simply put, net neutrality is good. It allows for free, un-throttled use of the internet across the board, while preventing internet service providers from creating paid fast lanes for specific content. It helps new companies compete with the big dogs and makes small startups a force to be reckoned with in the business world.

Unfortunately, the FCC and the current administration are trying to do away with laws passed to protect it. Fortunately, dozens of major tech companies have joined forces in an effort to stand up for net neutrality in the form of a massive online protest.

“The big Internet access providers already succeeded in getting rid of the rules that protect your online privacy,” said Gigi Sohn, former counselor to former FCC chairman Tom Wheeler. “Now they're coming for your Internet. By asking the FCC to get rid of the net neutrality rules, they will turn the Internet into the worst of cable TV – unless consumers stop them. As someone who has helped make these decisions, I can tell you that it matters that you speak out and tell your story. And that time is now.”

Organized by the impressive minds behind the SOPA blackout and the Internet Slowdown, the day of action is focused on grassroots mobilization. Public interest groups are activating their members, while major web platforms are providing their visitors with tools to contact Congress and the FCC, as you'll see below.

If you want to do your part to protect net neutrality, visit SaveTheInternet to donate or take action today. Now, check out what your favorite tech companies are up to in an effort to keep net neutrality intact. 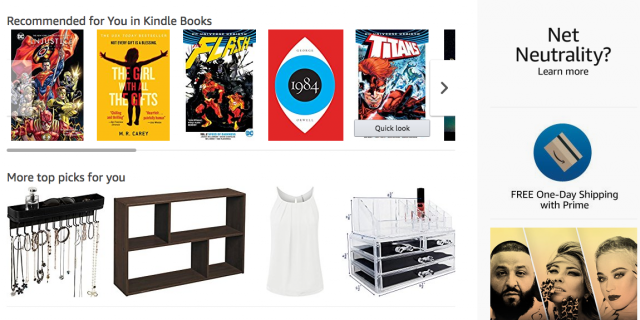 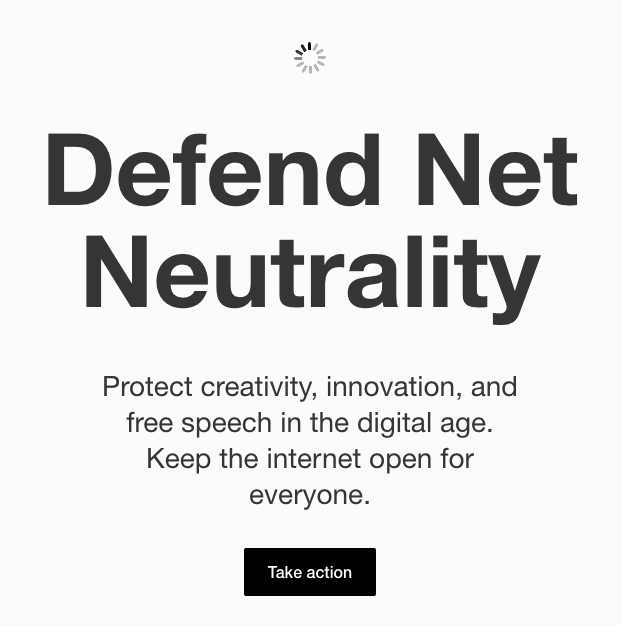 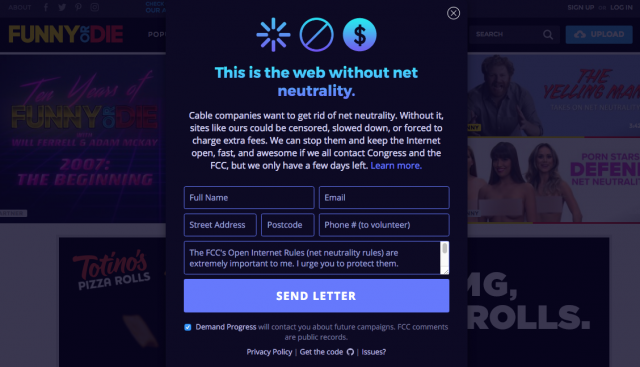 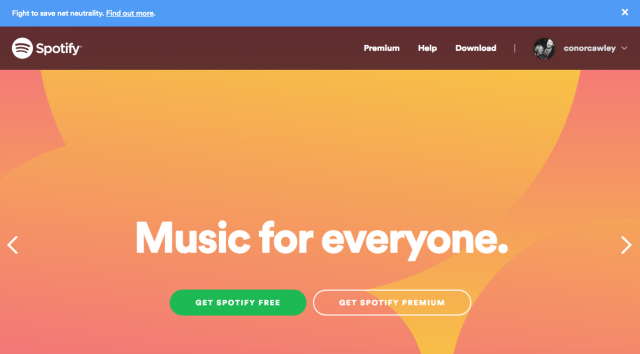 If you want to do your part to protect net neutrality, visit SaveTheInternet to donate or take action today.