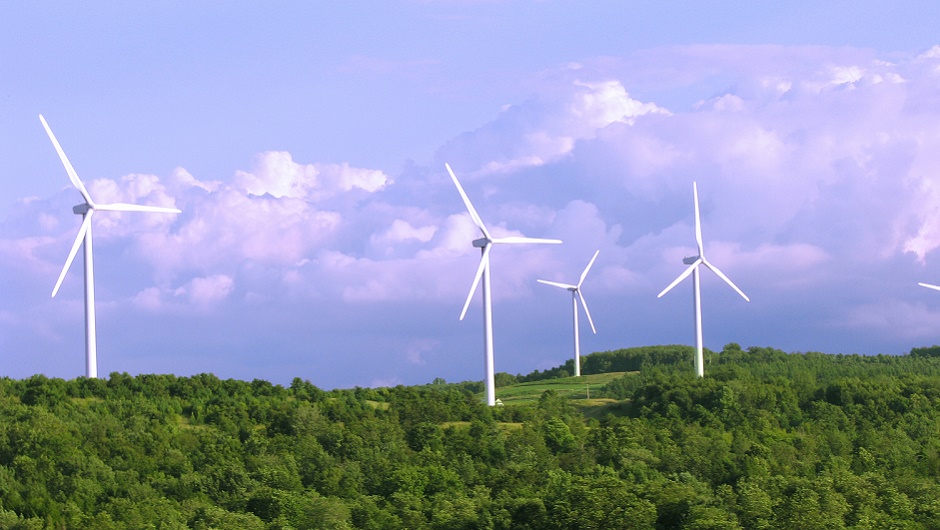 The way in which large IT corporations are dealing with the colossal boom in social media activity has grave consequences for the planet, says environmental protection campaign group Greenpeace. In a report released last year, the group known for their robust stance against carbon emissions, highlighted the consequences of the energy being consumed to maintain data centres.

Several big players were condemned in the report titled “How Dirty is Your Data?“. Electronic commerce and cloud computing firm Amazon were condemned for their lack of transparency with regards to their carbon footprint. The cloud platform, which is responsible for the running of Netflix, Tumblr, and Pinterest, was highlighted as being particularly secretive about the emissions they are responsible for, in addition to being criticized for its placement of data centers in areas which have a heavy dependence on fossil fuels.

The report examined 300 tech companies and their carbon footprint. Google, one of the largest tech firms in the world, was both criticized and praised in the report. They were commended for their pledge to power all of its data centers with 100% renewable energy, however, Google was also slated for their current use of dirty energy and their lack of transparency. The report states that: “Google only publicly acknowledges the existence of seven data centres globally, though informed estimates place Google’s fleet in the range of 20 to 30 data centres.”

Amidst a spotlight of scrutiny shined on the tech industry, there are some firms that desire to tell of the methods they’re taking for greener energy. The clean energy model from hosting company 1&1 and their range of servers show a positive step for reducing the carbon footprint. They’ve reassured environmentally conscious spectators that their commitment for green initiatives is in effect, such as adopting paperless billing; in addition to the fact that their data center heat loss prevention methods result in saving 30,000 tons of CO2 emissions every year.

Greenpeace stated in the report that while the advance in the IT industry has the capability to reduce our dependence on dirty energy, it was skeptical about whether the companies who are responsible for the sector were committed to doing so. However, there were several firms who were praised in the report, one of which was Facebook. The social media titans, along with fellow tech firms Apple, Rackspace and Salesforce were praised for pledging to power their data centers with 100% renewable energies.

Facebook, true to their company ethos, opted to tackle the problem in a novel manner. Roughly 900km north of Sweden’s capital Stockholm on the edge of the Arctic Circle, Facebook have opened a unique data center. The location allows for the firm to take advantage of the abundance of water and cold temperatures to keep their servers cool.

With recent news that solar panels are quickly improving and can help businesses save the planet and costs, Greenpeace says there is no longer an excuse for continuing to burn fossil fuels as a means of convenience. Facebook’s novel methods of reducing their carbon footprint, Greenpeace say are an example of the possibilities open to tech firms tackling global warming, and they should be taken more seriously by other industry leaders.