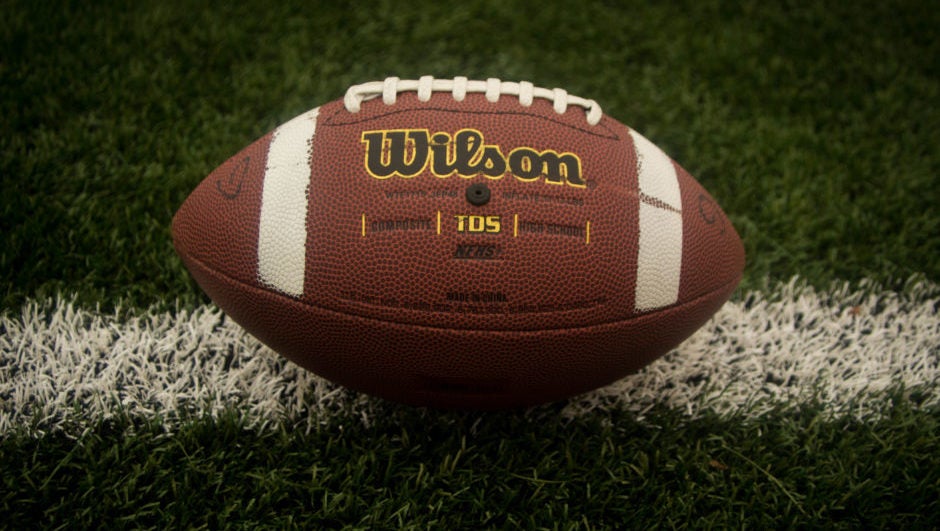 In 2010, the FIFA World Cup was held in South Africa. I distinctly remember watching one particular game: England versus Germany in the round of 16. In the early stages of the game, Germany (a tournament favorite) had a one goal lead and was making England look silly. But in a brilliant moment of soccer prowess, Frank Lampard of England drilled a shot from the top of the box, bounced it off the crossbar and landed it in the goal. The game was tied. Or so we thought.

As the game continued without stoppage, England fans slowly realized that the referees didn't see the goal go in and, thus, the game would continue. Germany would go on to win that game 4-1, as the disheartened players could hardly muster a cross, let alone another goal. And so, the question was posed that has troubled sports fans and propagators for years: how did we let this happen?

A few years later, the IFAB made a rule-change that allowed goal-line technology to guarantee actual points when a goal was scored. This week, the NFL has taken its first steps in adopting similar technology by putting data chips inside footballs. They plan to ease the technology into the game by using them in preseason and Thursday Night Football games only, but the goal is to integrate these data chips into every game possible. The technology will be used to decide whether or not a ball has crossed the goal line, as well as to determine the location in first down situations.

Now, let's all say it together: FINALLY! The fact that this kind of move hasn't come sooner is a true shock to every athlete, fan, and manager involved in the world of sports today. I don't think I'm exaggerating here when I say that missed calls, like the Fail Mary between the Seahawks and the Packers, or the Immaculate Deception between the Chargers and the Raiders, have ruined lives. They have ripped families apart and brought strong, powerful men to their knees.

But with all the controversy surrounding Tom Brady and has suspension-yielding deflation of footballs, will the data chips be able to stop that? No, they will not. While the NFL understands the need to right the wrongs of their referees, which have been significantly more present in recent years, they have not yet jumped on the all-tech bandwagon. It is, however, possible to add this technology later on, but the league doesn't see the value you in now that they have put away one of their biggest stars for four games. We will just have to wait and see how the sports world develops with this implementation of technology.