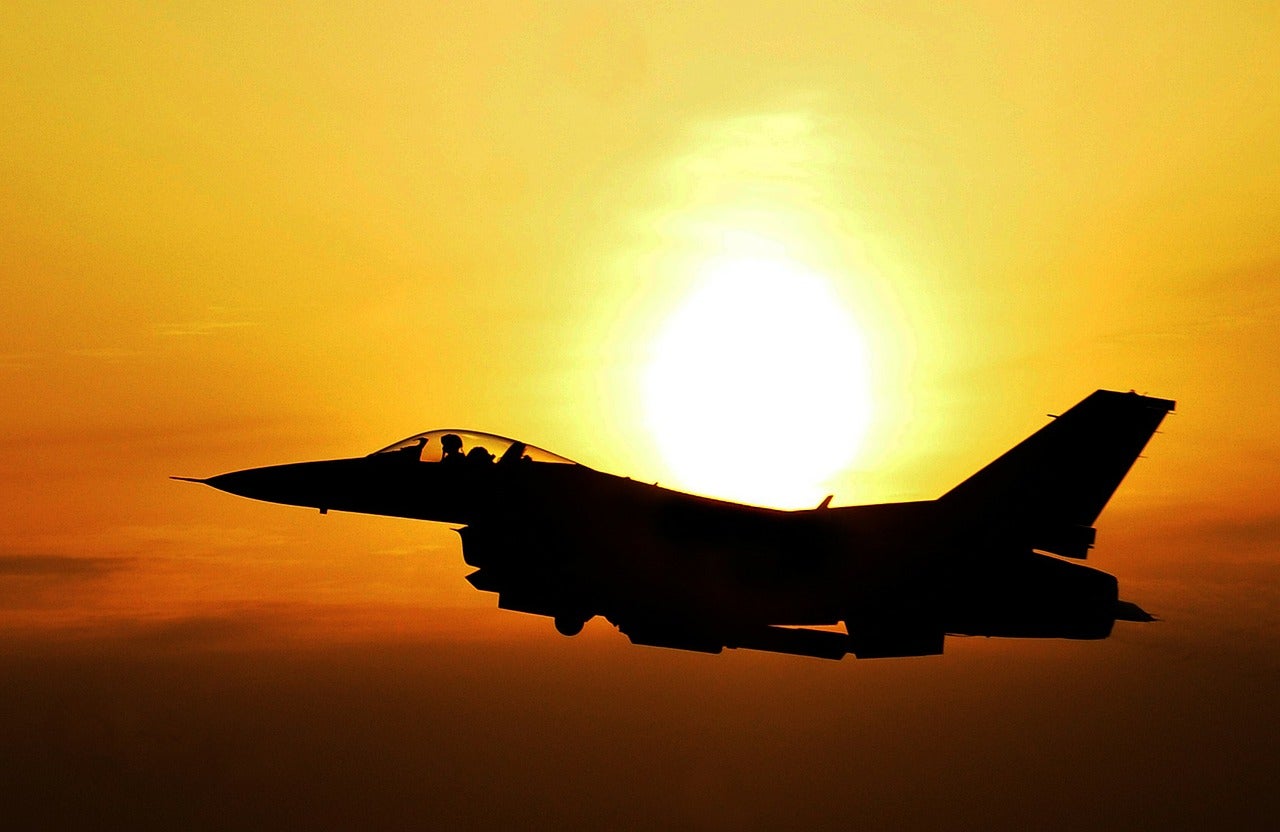 The United States has roughly 21.8 million vets largely due to the lingering wars in the Middle East and far-reaching commitments around the globe. It is said that the difficulty that vets have transitioning is one of the toughest costs of war a nation has to bear.

To get the vets back into the community and help them find lifesaving resources, Tech From Vets launched Vets 22, a mobile app that helps save veteran's lives by engaging with them and introducing them to little-known resources.

The app was named Vet 22 to commemorate the lives of an average of 22 vets who commit suicide in the United States on a daily basis. Studies show that the average Iraq or Afghan war veteran finds life much more difficult than those who served in the previous wars in Korea and Vietnam. 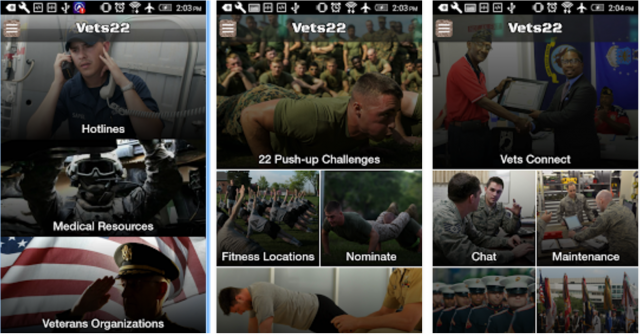 Vets 22 was launched by former NFL player Drayton Florence and decorated war veteran, Jeff Shuford. Florence played in the NFL for 11 years and had donned the jerseys of San Diego Chargers, Jacksonville Jaguars, Buffalo Bills, Detroit Lions and the Carolina Panthers, and is now the director of strategic partnerships at Tech From Vets. Shuford, on the other hand, had a heroic military career as he served in Operation Iraqi Freedom when he was just 19 and was later rewarded with a combat action badge.

Shuford launched Tech From Vets with 20-year Navy veteran Lonnell McCall who serves as vice president of the award-winning tech company. Florence, living a post-NFL life was also willing to do something for the vets and together they built and launched the app.

“The primary objective of the Vets 22 app is to give veterans instant access to resources via a mobile and web application. The Vets 22 app provides veterans access to VA claims assistance, exercise facilities, employment opportunities, housing solutions, discounts, suicide prevention hotlines, members only chat and so much more,” says Florence. 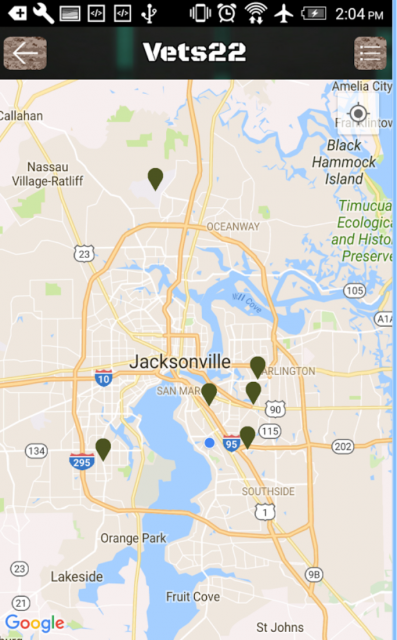 The app was first conceptualized when Florence asked a question to Tech From Vets Public Affairs officer Lieutenant Colonel, Rickey Pope, Army retired, regarding what is being done to help veterans transition into their life after tough years of service in and around the country.

Having the first-hand experience of serving 28 years in the Army, Pope replied that before being discharged from the military, each soldier attends a class on how best to reintegrate into society. But, after the discharge is complete, there are no more classes and the only option the vets have is to engage through their local VA. Florence being an experienced entrepreneur, immediately suggested that Tech From Vets develop an app to help vets adapt to civilian life more effectively.

The free Vets 22 app uses a simple, yet useful interface to help the veterans in their day-to-day functions. The most important of these functions is to stay united and help fellow vets who are suffering from PTSD, and other mental health issues. The platform provides life-saving resources to help veterans and their families in their hour of need and portals for establishing connections and helping the nation’s unsung heroes in transitioning after war. 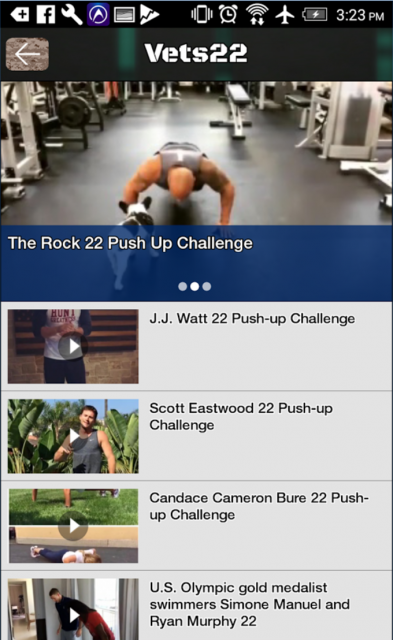 There are currently close to 34,000 veterans in Jacksonville alone and the military is expected to release more than 250,000 vets per year from its contracts thus creating a visible spike in the already high vet populations.