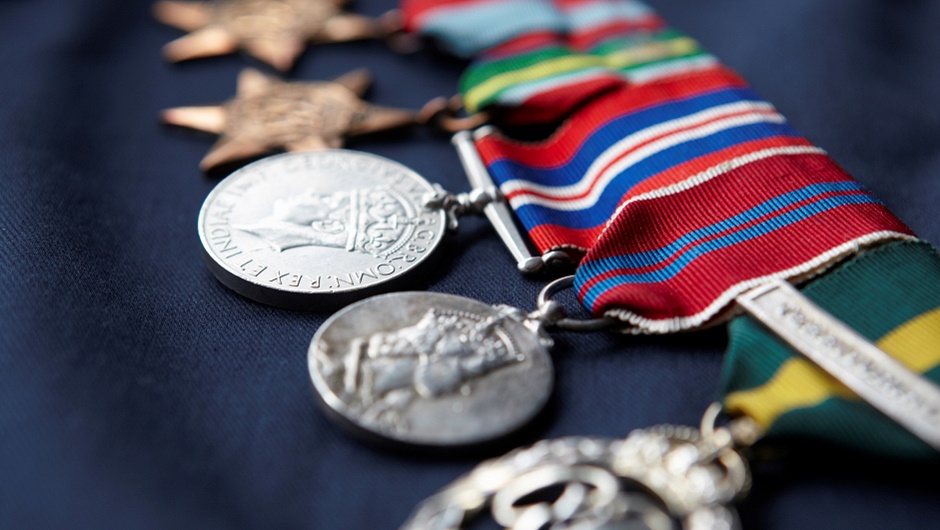 Etched into the mindset of the American military, the warrior ethos of the U.S. Armed Forces is to leave no one behind. Inspired by that credo, a tightly knit band of veterans and their family members has created a unique “boot camp” to help ensure vets are not left behind in the 21st century economy.

One of those vets, Josh Anderson, was back home in Colorado in the winter of 2006 visiting family for the holidays when a Marine Corps buddy called and delivered the sad news: a friend of theirs had been shot down in a chopper over Baghdad and drowned.

When Anderson heard what had happened, his mind skipped back to a moment several months earlier. Anderson had initially selected those orders for himself, but at the last minute traded with his friend for an assignment in Quantico, Virginia.

He had joined the United States Marines in the summer of 2002 at the age of 20 without telling his parents. For years, Anderson wrestled with the realization that, if not for happenstance, he might have died in that crash. Anderson felt like he owed the world something.

Several years later, on the other side of the country, a woman named Charlotte Creech grew furious when she learned of her husband’s admissions status at a nearby state university. A veteran of the United States Air Force, he’d applied and been accepted to the school. Shortly thereafter, however, his reserve unit was called up to Iraq; but now that he was back five months later and ready to enroll, the university said he’d have to start the application process all over again.

“I lost it,” said Creech, who had been trying to find ways to help her husband get his footing in the civilian world after returning from the military. “Why couldn’t he start school that year? I felt very disrespected that there was no recognition for his service; he was just dropped and allowed to fall through the cracks.”

Creech’s husband was lucky enough to eventually find work as a firefighter. But having experienced what it’s like for a veteran to step back into the civilian world with little support, she channeled those emotions into her own professional life. Disillusioned by her corporate gig running the claims unit for a Fortune 500 insurance company, she’d returned to school, pursuing a master’s degree in business administration.

With her husband’s experience in mind, Creech partnered with one of her classmates, a former member of the Coast Guard. Together, they wrote a business plan for a startup designed to help veterans with their college search, which included a GI Bill calculator that estimated what education costs service members could count on the government to cover. 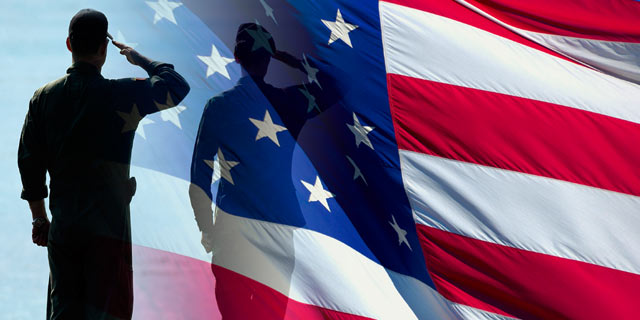 By 2012, Creech had been working on the business for a full year, raising about $225,000 in pre-seed venture capital. It was then that she heard about a new veterans-focused startup accelerator called Patriot Boot Camp, a free program open to veterans and their spouses. Launched in connection with Boulder’s Techstars, the organization had been founded on something of a whim.

Taylor McLemore, whose grandfather had served in the military, was attending Techstars’ spring cohort when he noticed there probably wasn’t much in the way of groups that helped veterans transition into the world of technology. McLemore tweeted at Techstars founder David Cohen asking why the tech community didn’t do more to engage service members. Cohen agreed and said if McLemore came up with something, Techstars would support it.

What McLemore landed on was a three-day “boot camp,” a mini Techstars program focused specifically on providing mentoring and training to veterans and military spouses interested in entrepreneurship.

“I cried out in joy when I heard about this,” said Creech. “I immediately called my business partner and said we have to go.”

The pair attended the inaugural Patriot Boot Camp at Georgetown University. They had such a positive experience they returned in 2013 for the second iteration held at George Washington University.

“The fact that people were willing to volunteer their time and were willing to listen and offer advice and help make connections—it was just incredible,” said Creech. “I had a one-on-one meeting with David Cohen and with a couple of investors; those were connections that were untouchable to me in Connecticut as a nobody.”

Two years in, Patriot Boot Camp has graduated dozens of veterans and family members who’d found hope and success in entrepreneurship, working on everything from helping children connect safely to the internet to improving connectivity in remote conflict areas. 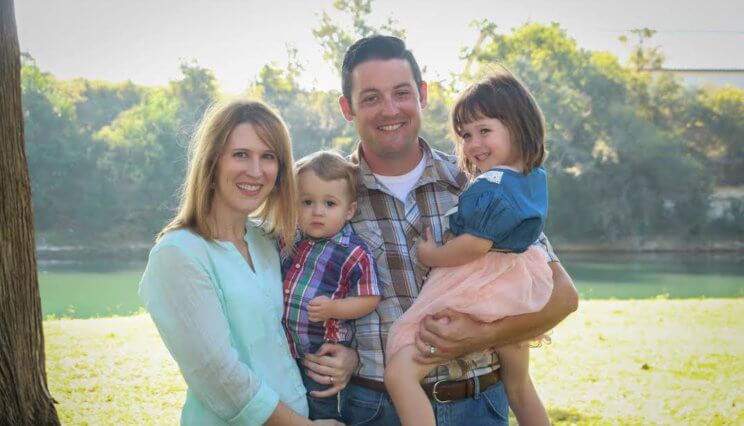 Meanwhile, the task of providing service members with a smooth transition out of the military had unquestionably become one of the great challenges facing the country. According to the Institute for Veterans and Military Families, approximately 200,000 people transition out of military service each year, and almost half cite getting socialized to civilian culture as a top challenge.

In 2014, hoping to play a greater role in solving that problem, Patriot Boot Camp began a transformation from McLemore’s fledgling idea to an independent nonprofit, which meant hiring the first two full-time employees. By then, Creech had realized she was a stronger manager than a startup founder. Still, she wanted to continue helping vets, so she applied and last year was hired as Patriot Boot Camp’s first executive director.

“They wanted me to be involved since I had been through the program and was passionate,” said Creech. “For me it was a perfect opportunity and combination of all the things I had worked up to.”

Since the group was founded four years ago, Patriot Boot Camp has graduated 550 alumni from multiple three-day camps across the country. This year, the group decided to establish a formal headquarters in Texas and Colorado. In each city, Patriot Boot Camp has long been supported by organizations such as the tech-education community Galvanize, which provided mentorship when the boot camp was still in its infancy and offers graduates tuition and membership discounts.

“At first we thought that if we made [Patriot Boot Camp] a traveling road show it would be easier for veterans to attend,” Creech says. “But we found that really wasn’t true—if people need the training they’re willing to travel.”