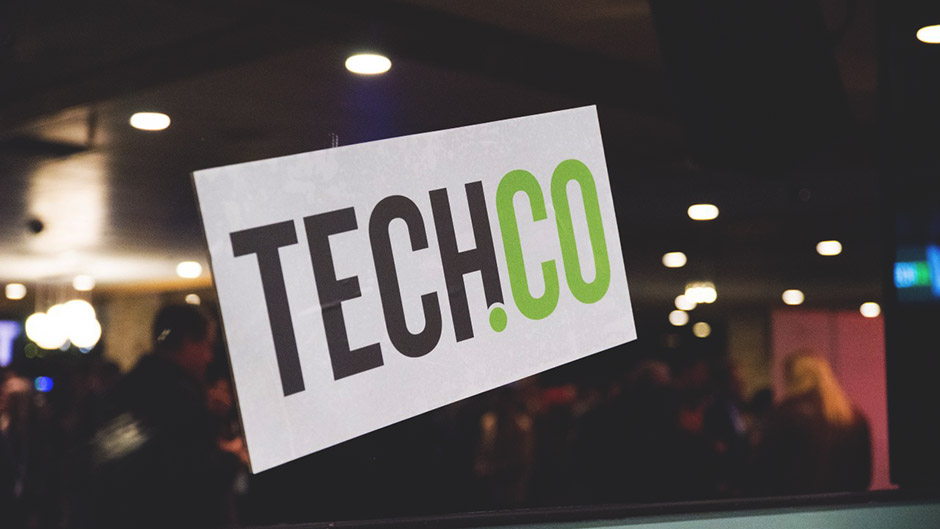 This year's SXSW Interactive is coming up fast, and if you're the founder of a startup, then you know that how important it is to to have a strong presence at the annual festival. Historically, launching your startup at SXSWi has given companies the opportunity to become a part of the national conversation. At last year's SXSWi, Meerkat absolutely dominated, and the company's efforts enabled it to catapult itself onto the national stage. The company's efforts also sparked interest into the future of live streaming apps – which, today, is one of the more significant industries being discussed happening in the tech space.

But it's hard work to get your name out at SXSW – you've got to hit the pavement, hand out stickers/hats/chapsticks/whatchamacallits, and try to be heard above the noise. As part of Tech.Co's mission to help startups amplify their voice and demo their products, we hold an annual Tech.Co Startup Night at SXSW- one of the hottest parties in Austin, TX during the event.

As the Events Director for Tech.Co, Kimberly Blackburn fulfills her passion for entrepreneurship and desire to help connect and foster the entrepreneurship world through creating memorable and constructive networking events, all around the country. For the past 6 years, Kimberly has planned over 400 events, building startup communities, connecting startups with investors and fostering innovation. Prior to her role at Tech.Co, Kimberly also worked as the Marketing and Training Coordinator for the Maryland Small Business Development Center. At the SBDC she coordinated over 70 training workshops a year for small businesses in the DC Metro area. She was also the Events Coordinator at Lendio, Inc., a financial services company in Salt Lake City, where she coordinated 80+ networking and pitching events for investors and entrepreneurs across the U.S. Kimberly is a graduate of Brigham Young University (BYU) with a Bachelors degree in Business Management with an emphasis in Entrepreneurship. At BYU she helped found two successful businesses as well implement a sustainable business model for a local orphanage in Ghana. Besides her passion for entrepreneurship, Kimberly loves trying new things in the kitchen, traveling pretty much anywhere and getting in touch with her crafty side.