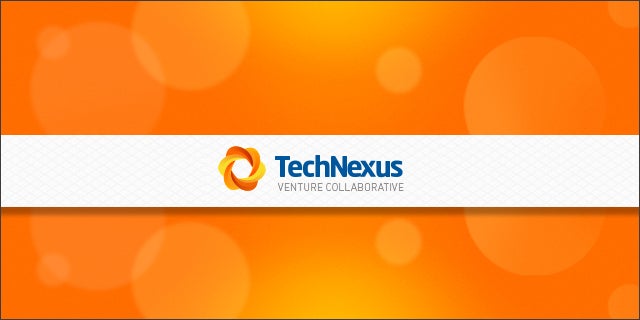 TechNexus, Chicago’s venture collaborative, plans to make a move that will double its space, a move that is much-needed, thanks to its growing success. TechNexus will move into Chicago's remodeled, historic Civic Opera House.  Construction begins next week, and the new corporate collaboration center will fully open in September.

More than 175 startups have grown in TechNexus since the doors first opened. Collectively those new businesses have attracted more than $200 million in capital, and employee hundreds of people throughout Chicago. Leaders from nearly 1,000 companies have collaborated inside TechNexus in just the past three months.

The company first launched at 200 S. Wacker more than six years ago and became the first central gathering point for Chicago's emerging tech community. The new facility will total close to 50,000 square feet and occupy a full floor of the historic building at 20 N. Wacker. The first phase of constructed space is already nearly fully occupied. TechNexus and the building ownership expect to work together to attract several hundred thousand square feet of additional occupants to the building in the coming years, building a cluster of growth stage tech companies and the innovative groups of larger corporations.

The new TechNexus collaboration center will offer permanent and temporary offices and meeting facilities for up to 300 entrepreneurs and corporate partners, as well as a state-of-the-art broadcast suite and access to technology innovation labs. The Illinois Technology Association (ITA), the not-for-profit industry association aligned with TechNexus, will move to the new facility.

“We've proven a model for facilitating collaboration between entrepreneurs and corporate leaders over the past six years, and we simply need more space to take it to the next level,” explained co-founder Terry Howerton. “The future of Chicago business isn't about one tech industry, it's about clusters of tech companies redefining the way Chicago leads dozens of industries, like health care, finance, manufacturing and education.”

There's an immense opportunity to help companies large and small innovate, and the new facility will be a platform from which we can help Chicago grow.”