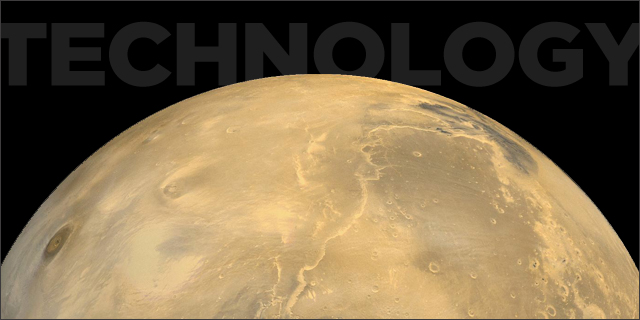 As the rover “Curiosity” completed its journey of over 350 million miles to land on Mars on Monday, the shouts, hugs, and tears of the NASA team were a touching embodiment of pride and achievement.

But they weren’t the only proud ones. The components for the car-sized rover were supplied by a handful of different companies, coming together to form one $2.5 billion, super-cool gadget. 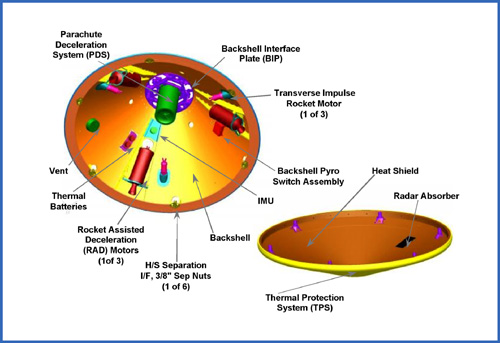 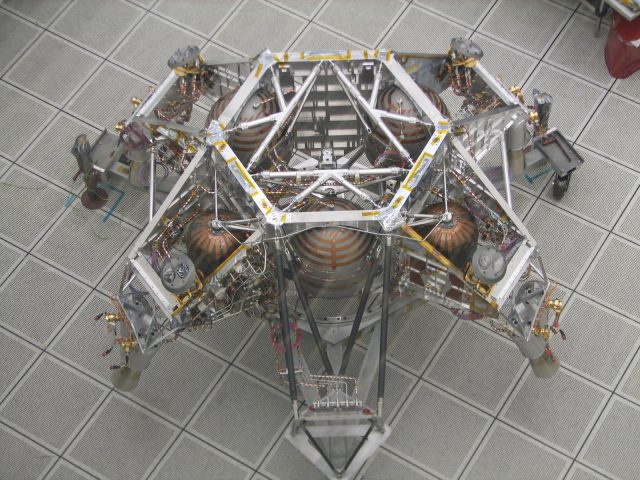 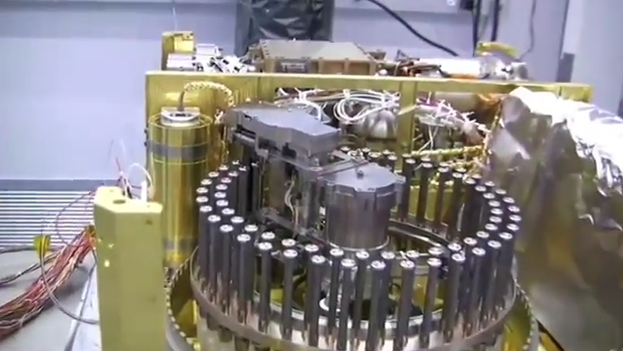 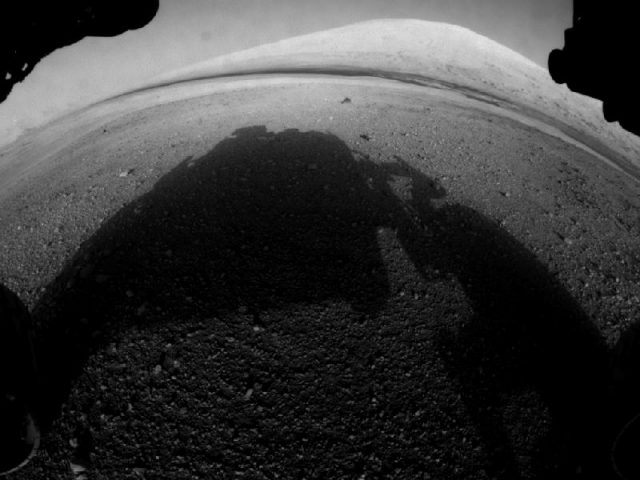 Curiosity: “Me and My Shadow”