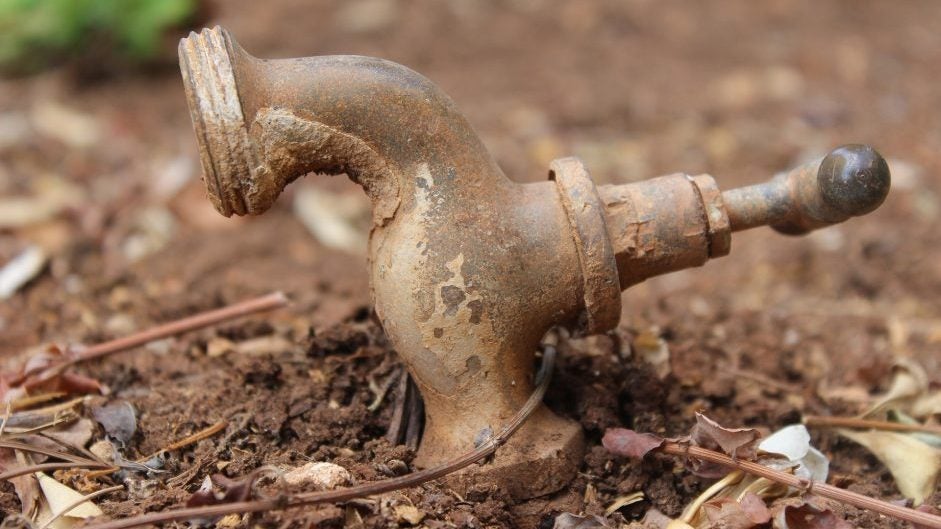 If the water crisis in Cape Town, South Africa doesn't scare you, you're not paying attention. Sure, you've got a shower head, a bathroom faucet, a kitchen sink, and a mountain of bottled water that provide all the (relatively) clean water you need for now. But with resources dwindling and droughts running rampant, Cape Town certainly won't be the last major city to worry about running out of water.

Luckily, there are a few viable solutions on the horizon that could make all the difference in the world. From personal water filtration systems to large-scale collection efforts, these pieces of technology have a chance to address an issue that could dramatically affect the future of the human race. That is, of course, if they can find a way to make their innovations affordable, deliverable, and scalable.

While most of the planet is made up of water, the process of creating clean drinking water from salt water has proven expensive, time-consuming, and downright hard. However, VICI Labs has developed a machine that can pull moisture from the air, producing up to 11 gallons of clean drinking water per day in semi-arid conditions. Dubbed WaterSeer, the device blows wind into an underground chamber, which eventually condenses and becomes water. 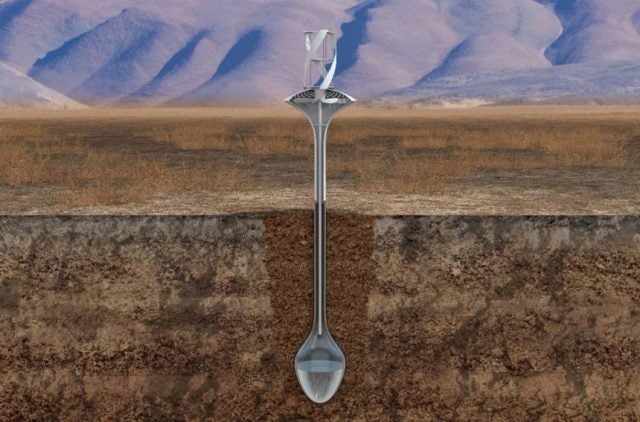 If this sounds a bit too good to be true, that's because it just might be. While their website makes these claims at will, their plentiful Indiegogo supporters are still waiting for their first devices, which doesn't allow for much field testing yet. A few critics have raised other scientific qualms with the device, but we'll have to wait and see if the WaterSeer is the big solution to the water crisis it claims to be.

Large scale efforts like WaterSeer are an important step in guaranteeing a future without the threat of a water crisis. However, mass producing individual water filters that consistently work is another way we can be assured that clean drinking water will always be available. And this Mini Water Filtration System from Sawyer more than does the trick. 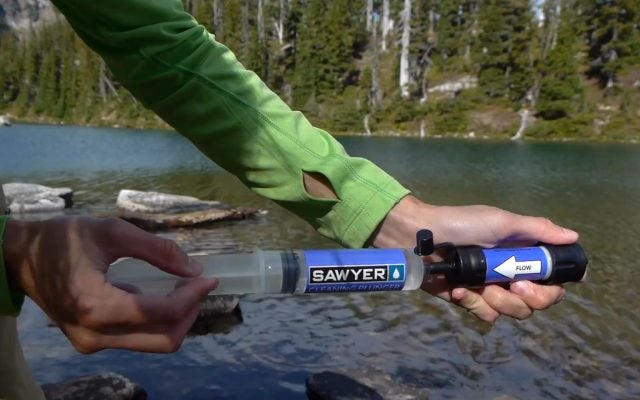 This award-winning system is reliable and, more importantly, easy to use. While it weighs only 2 ounces, it can filter up to 100,000 gallons of water, removing 99.99999 percent of bacteria like cholera and E.coli. Granted, getting them into the hands of everyone that needs them is a Herculean task. However, the fact that this kind of technology exists is more than a step in the right direction; it's a leap.

There's no two ways about it; this machine from Janicki Bioenergy produces clean drinking water from human feces. I know, I was grossed out too. But when you've got Bill Gates drinking from your machine and explaining how it works with adorable, animated words, it's hard to argue with the viability of the idea.

In so many words, this machine does a lot. In addition to producing clean drinking water from human feces, it also produces electricity and ash that can be used or sold as the owner sees fit. I won't try to compete with Bill Gates when it comes to explaining how the technology works, but suffice it to say, it's a thorough and lengthy process that, according to Bill's own taste test, passes with flying colors.

In addition to being a very large machine, it is also worth nothing that the Janicki Omni Processor is not specifically designed to produce clean drinking water, despite that being its feature attraction. Janicki Bioenergy actually developed it primarily as a sanitation project designed to clean up cities around the world. But because the machine also produces clean water, it could go about solving a bevy of problems in the world today.

This process is one of the more effective and affordable methods of water treatment. One instance of the tech, developed and trademarked by F&T Water Solutions, does a particularly good job of producing clean drinking water. Through electrocoagulation, the Variable Electro Precipitator can remove many of the contaminants in water that simple filtration cannot.

Unlike other methods of electrocoagulation, the Variable Electro Precipitator from F&T Water Solutions allows for a much more thorough process, guaranteeing the cleanliness of the water. Plus, the low cost and customizable settings allow it to be used in different climates and environments, further cementing it as a good move for countries in need.

As much as I hate to admit it, technology can't do it all when it comes to solving the water crisis. Yes, finding alternative sources of clean drinking water is imperative in the next few years. But drinking water isn't entirely scarce just yet. And if we want to avoid the last-ditch effort mentality down the road, conserving the water we have now is more important than anything.

Fortunately, technology can help with this too! There are dozens of smart devices that can regulate how much water you're using in the shower, on the toilet, and anywhere else in your home with the click of a button. Making an effort to conserve water is the only way to make sure that the future will be without a major water crisis.