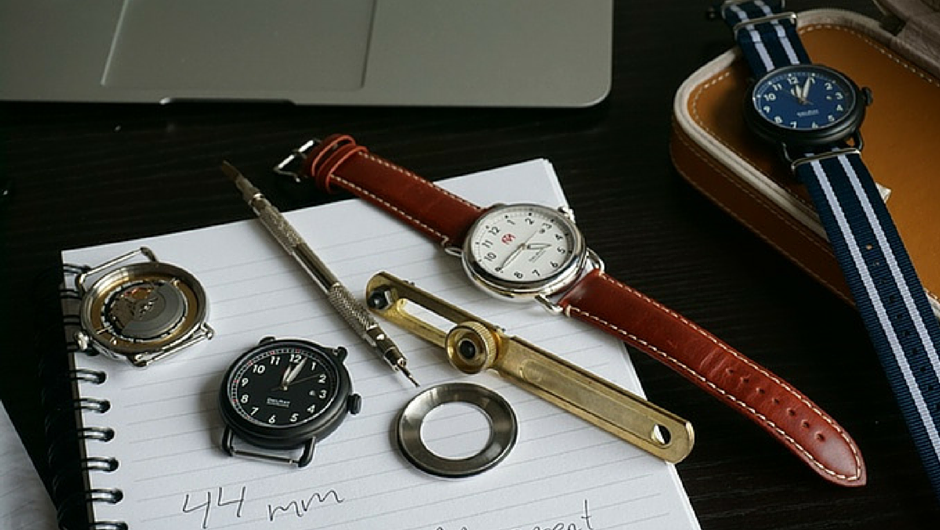 The Internet is making it easier for people to start their own ventures, follow their passions, or even successfully make a career jump. Obviously, there is still risk involved, but it is easier to calculate the risk and find resources and support online. Sites like eBay and Etsy first paved the way for people to make businesses out of their hobbies and more recently crowdfunding has made even the most outlandish ideas viable and profitable.

One recent trend that has come about in the last couple years thanks to crowdfunding platforms like Kickstarter is the rise of microbrand watches. Big brands such as Omega, Rolex and Seiko, still dominate the market, but the allure of smaller brands that produce high quality, custom-made watches, is gaining appeal globally.

This  trend was brought to my attention by my friend, Bill McDowell, who recently saw his Kickstarter for his McDowell Time DelRay Auto-Quartz Watch get fully funded. He has a passion for watches and told me about how microbrand watches are gaining in popularity thanks primarily to Kickstarter.

He also enlightened me to the fact that crowdfunding isn't the only way that the internet has played a part in his own journey of creating and marketing a microbrand watch. It has also made it easier to find suppliers and other resources. However, finding and vetting the best suppliers to work with poses its own set of challenges.

“While the internet has made it increasingly easier to find resources. you have to be cautious with who you work with.  For example, I'm sourcing the travel case through Alibaba , a global trade platform, but when working with people overseas, it takes a while to sift through all the potential suppliers.  I really had to take my time and have multiple email conversations with each potential vendor, get quotes, and compare sample products; all the while they are trying to pressure me into a deal.  I get the feeling many vendors just want to close the sale.  So the Internet is a blessing and a curse; I can find all the companies I need, but then it becomes overwhelming and not sure who to trust or work with.”

McDowell has also used social media to reach out to potential backers and do valuable market research.

“With the use of Facebook, Instagram, Watch Blogs & Forums, I've been able to reach directly to my potential backers.  Of course I have a website to establish presence, but Instagram has been huge in getting people to see my brand.  Instead of hoping people stumble upon my site, I'm using Instagram and watch-related hashtags to get product images out in front of potential customers.  As with any customer base, watch enthusiast can be a picky bunch, because they know what they want and are opinionated.”

A recent article in Bluenotes analyzed this growing trend and offered up some promising statistics. In 2012, there were two successful watch projects on Kickstarter in which 316 backers raised a total of $USD101,252 for the two projects. These numbers jumped to 87 projects in 2015 and more than $US7.4 million raised. 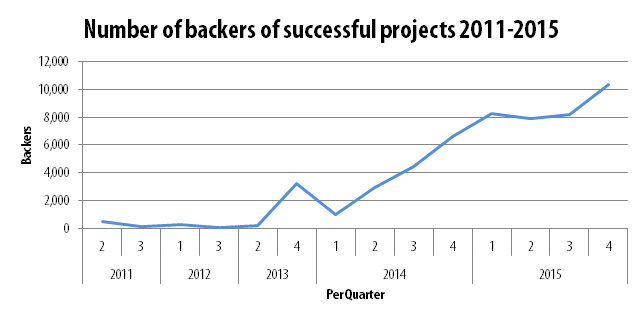 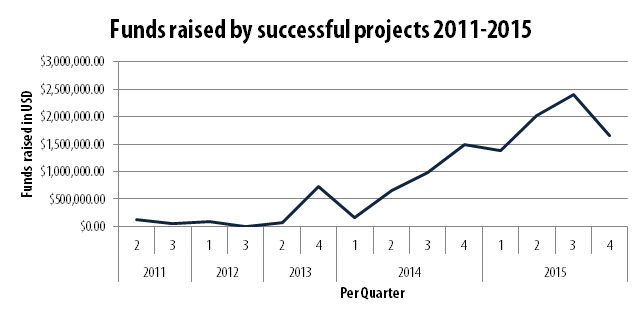 In the Bluenotes piece, Nick Warner, a South African now living in Auckland who in 2015 launched his own brand, Uhuru, had this to say about the difference between big brand watches and microbrands:

“Big brands are for the most part, corporations with paid brand ambassadors as the face of their brand,” said  With micros, the brand owner is very involved with his customers, answering questions on social media and watch forums. As a customer you have direct access to the guy who designs your watch.”

Now you might be thinking, what about the growing popularity of smart watches? What will this do to the interest in conventional watches? Well, realistically there's no way to tell. As smart watches become even more advanced, many people might prefer them over mechanical watches, but it could also increase interest in watches and help microbrand watches to grow. And there will always be those who just love the look of classic watches.

“Smart watches will increase interest in watches generally,” said Dion McAsey in the Bluenotes article. McAsey is the founder of Magrette Timepieces, a small watch brand that he started over 10 years ago, way before Kickstarter. “Ultimately, it'll send an overflow of new people back to mechanical watches as they start seeking something that is different from everyone else.”