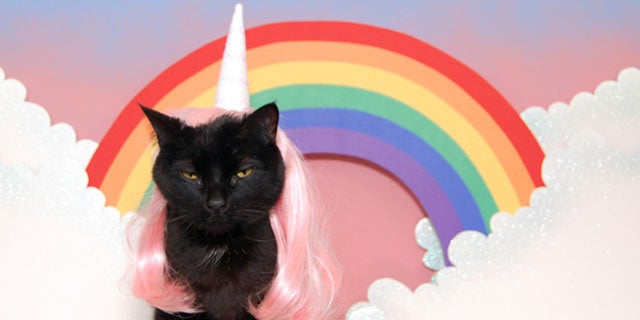 It's status quo these days to turn to Kickstarter, or any other crowdfunding platform, when we need money to fuel our big ideas. There are literally thousands of campaigns out there, and while a lot of them are trying to change the world a lot of them make us laugh, scratch our heads, or inspire in us a drive to follow our own dreams – no matter how crazy.

Regardless of the origin or end goal of a Kickstarter campaign, it's uplifting to see a community of people surround an idea and help take it from the designer's head into reality. To celebrate this, I rounded up some of the most unbelievable campaigns I could find, unbelievable with regard to either the amount of funding raised, scale of the idea, or general weirdness of the concept.

They might not be the most professional campaigns ever, but they're damn fun to read about.

Here are 20 of the most weird, odd, fun, or unbelievable Kickstarter campaigns that were actually funded: