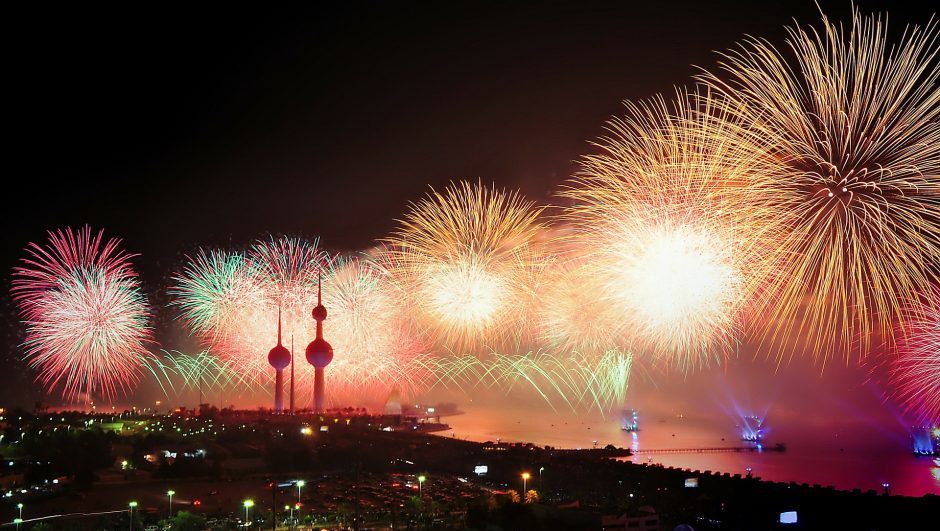 Tomorrow night, you're going to see some explosions. No, it won't be your belt buckle snapping under the pressure of all those hot dogs. It'll be the fireworks displays that light up the 4th of July sky every year. Kids will look on in wonder, adults will revel in their explosive excitement, and dogs around the country will be terrified for about an hour. But what makes these choreographed fireballs so elaborate and enticing?

The technology behind everyone's favorite outlet for pyromania is as complicated as it is necessary. Whether it's making conditions safer for engineers or wowing audiences with fireworks that look like cowboy hats, technology plays a big role in the Independence Day celebration.

If you're like me, you've spent hours wondering how technicians are able to make fireworks into particular shapes. Stars, squares, and yes even cowboy hats are possible thanks to Pixelburst Shells. Thanks to a microchip inside the fireworks, they can program them to do just about anything that only requires a few pixels. 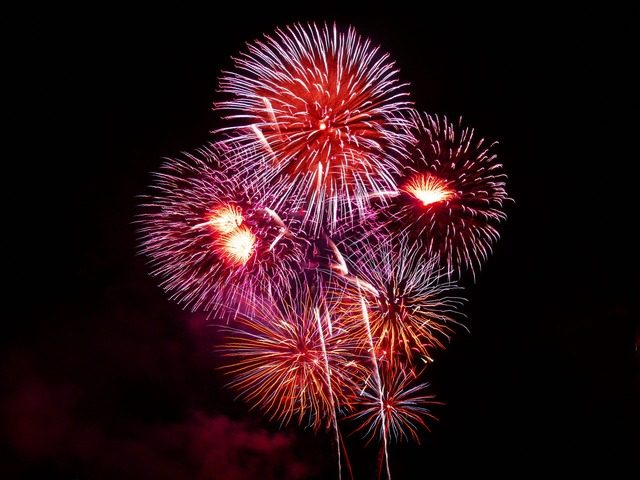 With nearly 12,000 people injured every year in the US by fireworks, safety is a primary concern for tech enthusiasts when it comes to the most patriotic day of the year. Fortunately, new technology has been developed that will allowed fireworks technicians to launch their payload via Bluetooth, eliminating the risk of losing a few fingers.

“You know the technology is here today to make it safe for people to do stuff and that's the whole key,” said Steve Marson, owner of Pyro City.

The days of timing your fuses at the same time by luck are behind us. Now, with help from simuation software like ShowSim or Finale Fireworks, technicians and engineers can plan out a show way ahead of time to guarantee a finale that will knock your socks off. 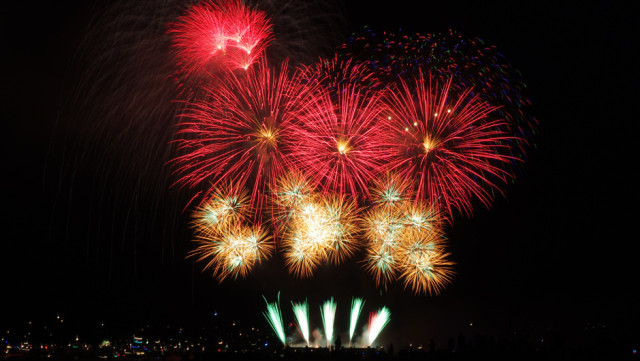 While not every fireworks enthusiast is putting on a hi-tech show, having the essentials is imperative to a safe and exciting display. Mortars, the tubes used to launch the explosives in question, are no longer those crappy cardboard ones that used to come in boxes. They are high density fiber that can withstand even the most illegal explosions.

Not to be lame, but the most important piece of technology you can bring to a fireworks show is your brain. Don't light M80's off in your hand. Don't point Roman Candles at your friends. And most importantly, don't do anything stupid. The 4th of July celebrations can be ruined pretty fast by a trip to the emergency room.

Read more about improvements in technology on Tech.Co