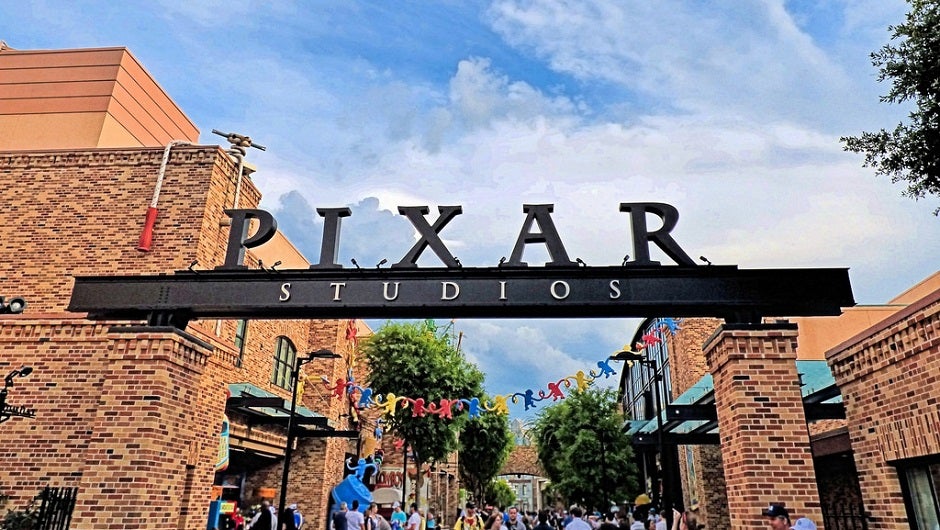 Before discussing the modern technologies of animations, let’s have a look at the history first.

Animation may be described as giving life to inanimate things — models, drawing, etc. — and is as old as dinosaurs.

It has almost existed as long as we humans have and it is undoubtedly deeply embedded in our psyche. From the invention of the phenakistoscope in Belgium and praxinoscope in France in the 18th century and now to use of the Computer Generated Imagery (CGI) and virtual reality.

Traditionally, before the computer was invented, animators used hand drawings for their animation which made this a tedious process as they had to keep track of each and every drawing of the animation. But with the invention of graphic processing and the computer hardware, the process has now evolved, and although it’s still complex, it has fundamentally changed. This is thanks to the recent arsenal of tools including the digital tablet, digital sculpting tool, and the pen.

Additionally, top-of-the-range 3D animation software has improved visual aspects of animation like rendering, lighting, and modeling. But there are still things that haven’t changed: The time it takes to create an animation is relatively the same even while the visualization and quality have been considerably improved.

Computer generated imagery has been used for special effects in Television and film and also used to create animation digitally. This technology has seen artists leave their pencils and turn to their screens.

The creation of the first digitally rendered 3D hand in 1972 by the co-founders of Pixar, Fred Park, and Ed Catmull paved the way for future film masterpieces. One of them was Jurassic Park, a major marvel in CGI film history and also the first “physically-textured” film. The visual effects team used prosthetics, drawn designs of dinosaurs and animation software to manipulate the movements of the limbs before applying texture and then combining location shooting and live-action filming.

The first company to create a computer-generated animation feature film was Disney in conjunction with Pixar in 1995. The animation was Toy Story, and in 2001 DreamWorks followed suit with Shrek, which set the groundwork for more complex emotive animation. A plethora of computer-generated image animation then followed, including Finding Nemo and Monsters Inc.

In the early 2000’s, we were awed by the fully-rendered CG motion captured character to appear in cinemas. Motion capture quickly advanced which allowed the tracking of movements made by people and objects. This was evident in Lord of the Rings, when the first motion-captured character, “Gollum,” was able to interact with other actors. This was achieved by employing traditional animation together with artificial intelligence software to overlay Andy Serki’s motions with Gollum.

The Introduction of Facial Capture to Motion Capture CGI

Fast-forwarding almost a decade later, facial capture was introduced to motion capture allowing for every facial expression to be rendered and recorded. One of the feature films that included facial capture was the blockbuster Avatar.

The latest feature film to include heavy CGI usage is the recent adventure film The Jungle Book, a remake of the classic by Jon Favreau. It includes live-action filming with photorealist animals and environment created from CGI.This means that no real animals were used in the film.

VR and AR — The Future of Animation

Currently, live-action is the focus of film development, but the next big thing to hit the entertainment and storytelling industry is virtual reality. However, the technology is in its infancy and is far from perfect, but the latest Pokémon Go video game has included augmented reality.

It has yet to be determined the impact of Virtual Reality on storytelling, but there is little doubt that it will pioneer a new age of immersive storytelling. There are a few problems to be ironed out before it can be considered for animation. For instance, the style of animation may be lacking considering traditional two-dimensional animation requires a viewing angle which is usually predetermined by the animator. But VR features free-wheeling and roaming which may present a considerable challenge for animators.

Arguably the first sector to roll-out virtual reality immersive worlds will be video games as this is inline with their rich immersive storytelling user experience. Video games have been able to reduce the gap between virtual and real worlds compared to other entertainment forms.

The recent strides in technology have been able to give us a richer more immersive storytelling experience that would have otherwise been unimaginable. With that in mind, we are happy to see that companies like Pixar and Disney still focus on storytelling rather than the technology behind animation. The purpose of technology in animation is to reinforce and support the story allowing us to make connections with the creative ideas that are featured. Aside from that, we are eager to see the enchanting animations made using virtual reality.

Hello! I am Zlatko Stojanov, an entrepreneur, writer and columnist who writes about trending technology and gadgets.