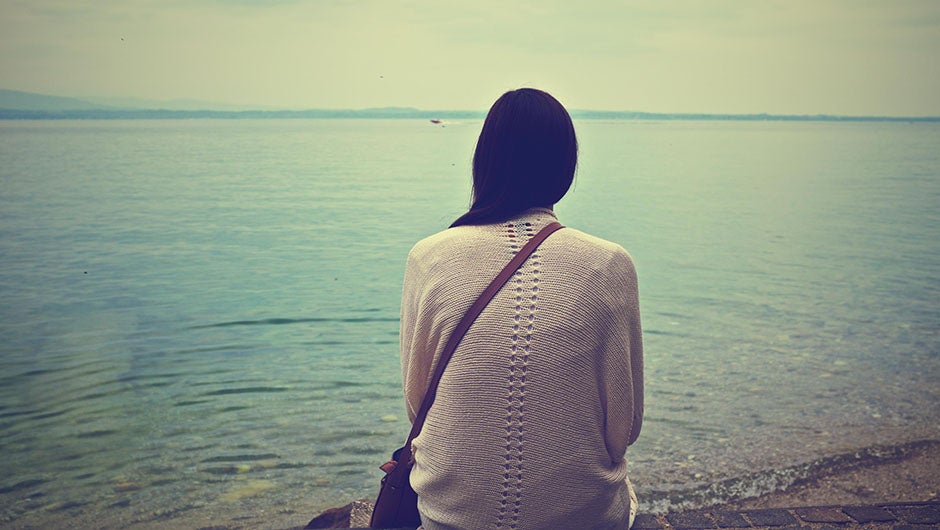 When Juanita arrived in America just after New Years in 1998, she didn’t think she would be staying. She went to America for school and fully intended to return to Buenos Aires after she finished. Even the best-made plans can get derailed when life comes along.

She met her future husband, made new friends, and stumbled into a career. Somewhere deep in her heart she knew there was no way she would be leaving and began the laborious process of making America her home. Finally on February 23, 2010, she became a citizen of the U.S. The whole process had cost her hundreds of dollars and required many journeys to the immigration office where she filled out globs of applications.

Juanita kept imagining there had to be a better way; it turns out the American government agrees.

In early July 2015, the White House released a report titled, “”Modernizing and Streamlining our Legal Immigration System for the 21st Century.” The report describes the problem within the present immigration system and provides suggestions and guidelines for enhancing the process. The White House ordered the US Digital Service team — the same one created to salvage HealthCare.gov — to take the entire process into the 21st century.

The process had already started. The government began myUSCIS, US Citizenship and Immigration Services, an Internet platform that ushers a user through the immigration process faster and easier. The site provides helpful information about what steps are needed and offers different paths to apply depending on the users qualifications. The idea is that through the cooperation of US Digital Services, the platform will be the primary portal where visa applicants and immigrants can manage their entire online application from start to completion. Some changes have already occurred. Form I-90, the application to renew a green card, can now be filed entirely electronically. As of May, more than 40,000 individuals have registered this way.

There’s more to the program than just reducing paperwork. The White House report focused on streamlining the entire process resulting in a less complex process and making it more user-friendly. When completely online, the user will not have to pay fees several times, they will pay all at once.

Additionally, many immigration documents change hands no fewer than six times between different offices, making the process unwieldy. The White House plans to cut redundancy by implementing a better back-end technology and creating a cross-agency digital service team so that users will not need to shuttle their documents.

Portions of the report is already being reviewed in several countries. US consulates in Montreal, Buenos Aires, Rio de Janeiro, and Sydney are already testing some of the report’s recommendations for a new visa pilot program. It will take months if not years, to see any real changes in America’s convoluted immigration, but it’s a good start.

Jerry Nelson is a freelance photojournalist.