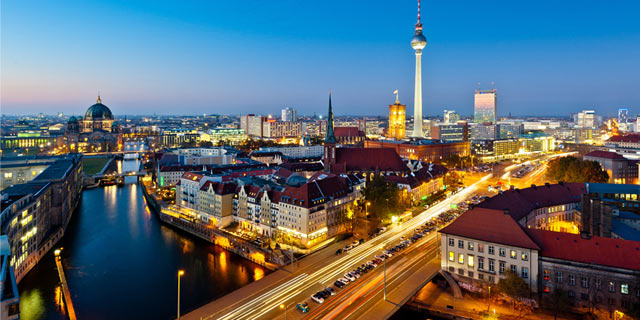 Coming hot on the heels of Techstars‘ launch of Techstars Berlin, the crew today they announced that they’ll be opening a hospitality-focused accelerator based in Berlin. The city has a fast-growing ecosystem for entrepreneurs, and the Techstars METRO Accelerator will help play a role in establishing the historic city as a burgeoning tech hub.

Techstars METRO will run in unison with their partners METRO AG and its sales line METRO Cash & Carry, an international player in wholesale trade focusing on the restaurant, hotel, and catering industries. Thechstars’ second partner is the digital agency R/AG with whom they’ve already run two accelerator programs.

The perfect fit for the new program, according to Techstars, are those who have a technological application for the restaurant, hotel, or catering industry. Through the program they’ll be able to hone their products and services to simplify, accelerator, and digitize operations while enhancing customer engagement.

With the three organizations Techstars, METRO, and R/GA partnered, affiliated startups will be granted access to a host of resources, chief among them the Techstars mentor, investor, alumni, and corporate partner network. But METRO will be offering their hospitality expertise paired with R/GA’s worldwide brand strategy and creation services.

The three month program kicks off on October 12, 2015 and will operate out of the German Tech Entrepreneurship Center (GTEC), the same location of the Techstars Berlin program. If you’re interested, get your applications ready for submission; Techstars will open the application on April 27.