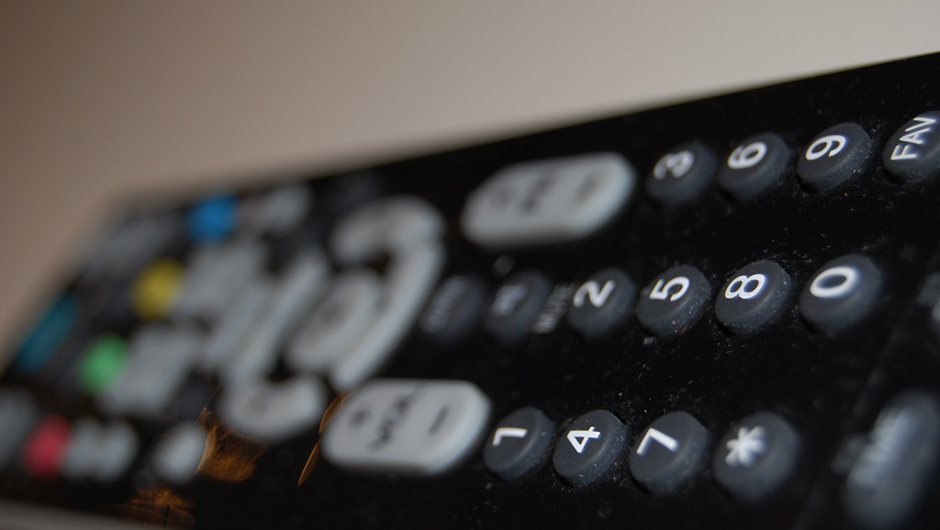 Your television represents the hub of your living room. The size of your largest TV is probably a point of pride among your family and friends. As much as you love your unit, you probably take the genius of the technology for granted. Here’s a quick look at the evolution of television. 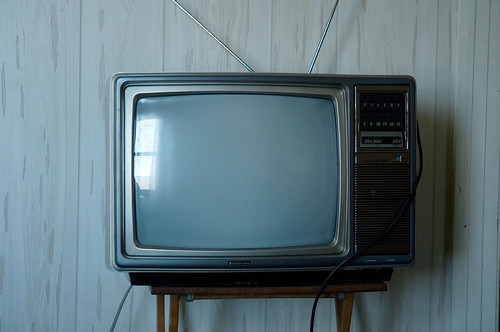 In September of 1927, Philo Farnsworth changed the face of entertainment forever when he transmitted an image of a straight line from one room in a San Francisco laboratory to another. It was the first all-electronic television, and while Farnsworth never reaped the financial benefits of his discovery, his gift to the world is unimaginable in scope.

Roughly 20 years later, only 6,000 people owned the extremely expensive devices. By 1951, however, cost-effective units shipped by the millions, introducing the world to the golden age of television. By 1956, half of all Americans owned a unit, meaning that TV sales went from 6,000 to almost 100 million in a decade.

Televisions were black and white by design in the early days, with the first color televisions available by 1940. This early type of color television employed a rotating color disc as a stopgap solution to showing programming in its natural color. The designer of this innovation, John Logie Baird, was dissatisfied with the technology.

Bringing true color television to the people didn’t occur for several years, as inventors eschewed entertainment research and development due to World War II. Network broadcasters were also not pushing the advance, because color required approximately three times the bandwidth of black and white.

For decades, the hearing-impaired were left with no way to adequately watch television. In 1971, developers at a conference provided a successful demonstration of a captioning system. Occasionally described as subtitles, it’s actually different in that subtitles simply transcribe the action via Teletext. Captioning goes into greater detail, attempting to describe all audio cues for the deaf viewer. Originally implemented slowly, legislation required closed captioning by July 1, 1993.

From a technical standpoint, the analog signal relays images at 640 x 480, 480i, with a 4:3 ratio. The digital HD form includes enhanced 16:9 ratio options such as 1280 x 720, 720p, and 1920 x 1080, 1080i. Interlaced signals require half the bandwidth of progressive signals, because they do not separate images. Even the smallest digital signal cannot broadcast over an analog channel due to the heightened bandwidth demands.

The most recent advance in television is the implementation of smart apps that enhance the viewing experience. Via these launched programs, the user can stream and thereby consume television programmable in an unprecedented fashion. The latest televisions, such as the high-end LG OLED TV, include this functionality that empowers the owner to program their own schedule of the movies and shows that they love.

Television continues to grow and evolve. Every cycle reimagines the basic purpose as well as the actual usage of the signature living room staple, and the best is yet to come.