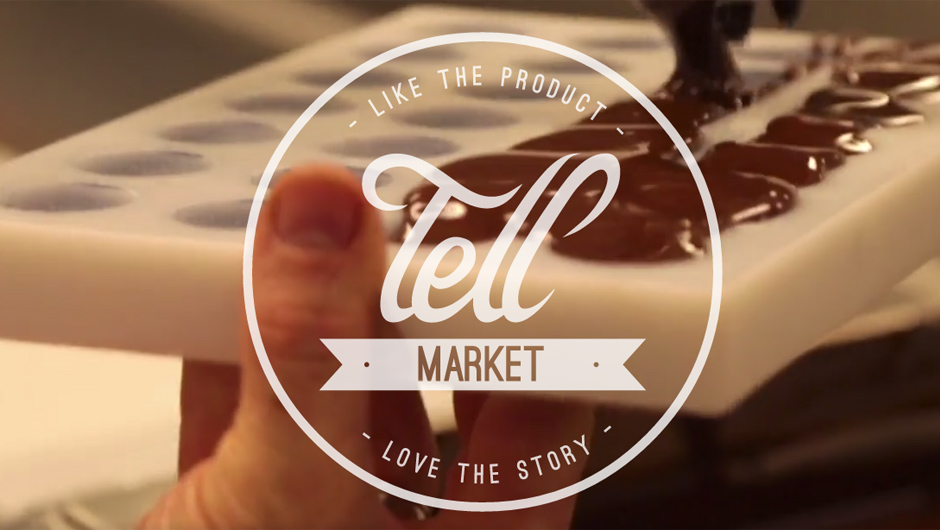 When Praveen Ramineni went to UC Berkeley to study biochemistry and economics, his last thought was that he would end up in an entrepreneurial career. Throughout college he would make his own mead – which would send him on the journey of a lifetime – with two of his buddies – who would one day become his cofounders.

Talking over the mead one day, the three men agreed that people would want to buy their product, and they decided to take it from a simple hobby to multi-stage distribution. Interestingly enough, while he was acquiring energy assets for his company, his path took a detour to a South American wind farm.

It was business as usual, but while Ramineni was down there he came across a grant program from Startup Chile. On a whim he filled it out, hastily, and he was ultimately accepted to the program.

But here’s the catch: how do you communicate that story to your users? Sure, you can tell a group of people at once, but having to recreate that ardent passion to each user is difficult, and Ramineni couldn’t be everywhere at once.

His solution was Tell Market, a platform that he and his cofounders created to solve a pain point in their own lives. They set up shop in San Diego to show small merchants how Tell Market could then help give an elegant account of who they are, where they came from, and what they do.

“One of the problems when you start to build marketplaces is that people sometimes lose their identity,” says Ramineni. “How do you maintain the authenticity around what you’re doing? You also need to grow your business still: the two always are in conflict. Tell Market solves all of this.”

To date Tell Market thrives around video as its medium of communication. In fact, the majority of the video stories are user generated content, more often than not recordings from smartphones.

Tell Market, from a merchant side, is in effect a digital storefront that can be built in 15 minutes to showcase that story driven video content. According to Ramineni, it humanizes something that could otherwise be mistaken for ordinary.

For consumers, the platform acts as a way to live chat with the founders, listen to their story, and view video content on their products. Ramineni and his crew also tested user engagement with different types of videos, focusing on viral videos and their power to connect with an audience despite low production values.

“You can’t duplicate these passions. If you put two people on camera talking about similar things they’ll be different because of their individual identities. And if you make a carbon copy people can sense the lack of authenticity,” says Ramineni.

So, for now and for the future the answer to the Tell Market team is simple: never abandon authenticity.