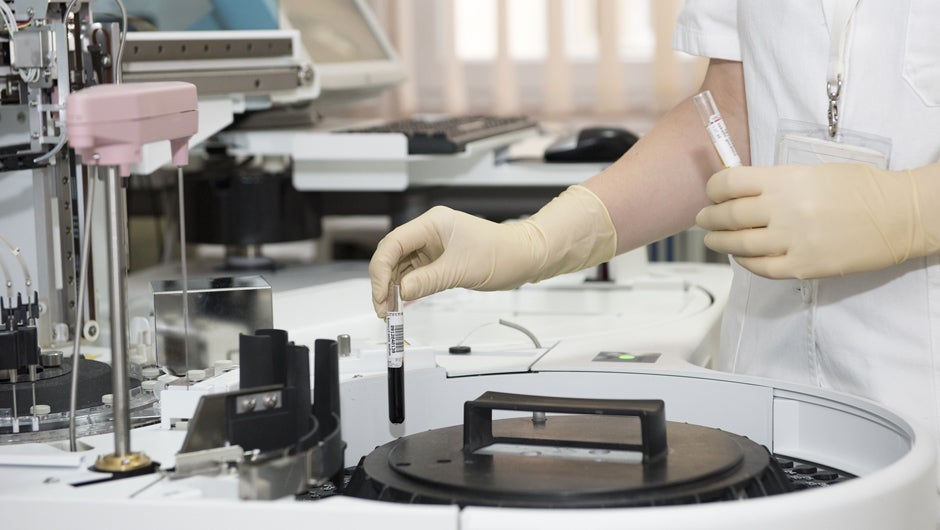 “Not only can the company itself come under scrutiny, but also those who sell and market the products. This is why many in the industry are calling for transparency as of late.”

Theranos was once the poster child for health care companies trying to provide a needed product or service. In a short span, founder Elizabeth Holmes led her medical testing startup to a $10 billion valuation. However, the company has taken a hit recently due to several questions in the media about its testing products not being as accurate as represented.

Theranos rose to prominence thanks to its testing products that use only a fraction of the amount of blood normally required to test for diseases such as herpes. Its patented “Edison” testing device is the only machine capable of testing such samples, giving Theranos control over the market. However, thanks to several articles in high profile publications, many have called Theranos’s practices and reliability into question.

A Wall Street Journal article in October 2015 accused Theranos of misleading the public about its ability to accurately test the samples it collects:

“Companies that misrepresent or fail to warn of possible dangers can be held liable for their products,” said Lawrence J. Buckfire, a medical malpractice attorney from Michigan. “Not only can the company itself come under scrutiny, but also those who sell and market the products. This is why many in the industry are calling for transparency as of late.”

The reports in The Wall Street Journal are “factually and scientifically erroneous and grounded in baseless assertions by inexperienced and disgruntled former employees and industry incumbents,” Theranos responded. A media storm has since followed, placing Theranos in the spotlight. Along with them, the entire industry is now facing more scrutiny.

Healthtech is an industry that relies heavily on investments from blind outsiders. This means that much of the proprietary information is not disclosed and investments are made on reputation and promised results. Thanks to Theranos, investors are likely to request more information prior to investing, making it more difficult for those seeking funding.

“If we overhype things that aren’t real – and I’m not saying it [Theranos’s technology] is not – that we’ll have a harder time getting buy-in for things that are real,” said Texas pediatrician Justin Smith in a recent interview with Fast Company. It all comes down to skepticism, Smith continues. “I think the skepticism about digital medicine has increased in the wake of the Theranos scandal.”

While most companies are likely playing by the rules, it only takes one that doesn’t to cause a panic in the industry. An example would be Enron and Arthur Andersen at the turn of the century – a scandal that still has an impact on the commodity and public accounting industries.

While the future of Theranos is still unclear, the fact remains that such media scrutiny has caused a wave of skepticism in the industry. Over the next few years, it will be interesting to see how much health-tech companies will be affected. If only we had our own “Edison” that could calculate such results.