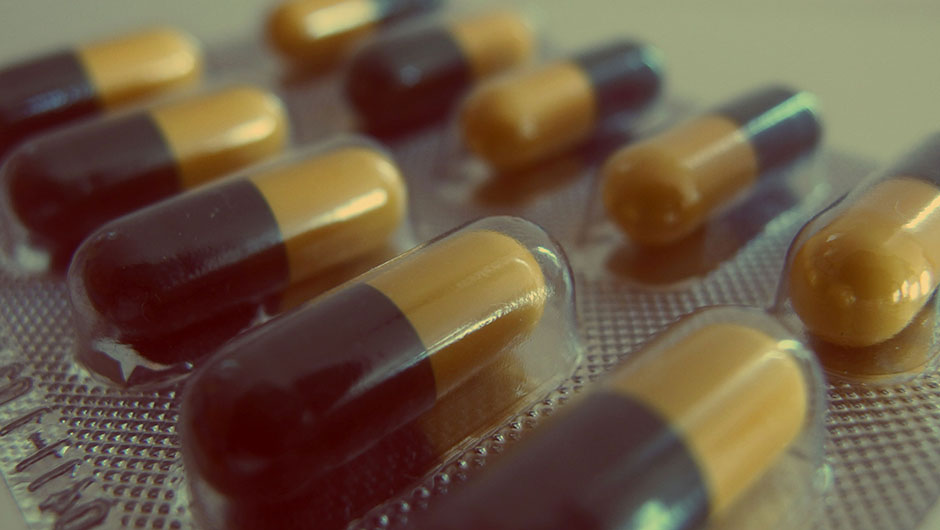 Elizabeth Holmes seemed to have it all. In 2003, the 31-year-old Stanford dropout founded Theranos, a company that promised to revolutionize the diagnostic industry by testing for 240 diseases with just a few drops of blood. Holmes said her company had a breakthrough innovative technology named Edison that facilitated this process — but she’s kept her cards closed to her chest. Over the 12 years since its creation, Theranos received accolade after accolade, and the company’s valuation skyrocketed north of $9 billion. Most recently, the company authorized a new issuance of shares that could increase its market valuation to $10 billion.

But there’s a catch: this was all accomplished without submitting to a single peer-reviewed study.

In October, this story was derailed when the Wall Street Journal wrote a piece saying that Edison yielded wildly inaccurate results. Follow-up inspections by the Food & Drug Administration revealed issues with Theranos’ lab practices and testing conditions, which caused Holmes to announce that Theranos is temporarily suspending a majority of its operations while it regroups and complies with the FDA.

It appears likely that Theranos was, at best, overstating the maturity of its technology. By remaining secretive and choosing not to open its doors to scientific peers, the company has opened the door wide to its skeptics, some of whom have gone so far as to call Holmes a snake-oil salesman whose company is a sham.

While the Theranos story is certainly not over — and could still very well turn out to have a happy ending that expands Holmes’ $4.5-billion fortune even farther — those in the healthcare industry and investors, too, can learn plenty of lessons from what’s been written so far:

Healthcare Is on the Verge of Disruption

Whether or not Theranos really has the technology it claims to have, the company’s sky-high valuation proves that investors are licking their lips in anticipation that the healthcare industry is going to be disrupted just as Airbnb disrupted the hospitality industry and Uber disrupted the taxi industry. If it’s not Theranos, perhaps it will be companies like Patients Like Me or Sage Bionetworks.

If Something Sounds Too Good to Be True, It Probably Is

This old adage certainly rings true in the case of Theranos. If someone is promising the world but refusing to turn over any data that backs up his or her claims, think twice before believing them.

Theranos has a nine-billion-dollar valuation but hasn’t once been reviewed by peers. Smaller companies might struggle with this due to lack of access to testing labs, but not Theranos. So why the secrecy?

When human lives are at stake, lawsuits are never far behind. On top of this, in the world of healthcare, there’s no shortage of government regulators looking to make sure you’re doing everything perfectly. If you’re running a healthcare company, you can’t expect to cut corners and get ahead. Shortcuts never work out.

Don’t Underestimate the Importance of Authenticity

Let’s say Theranos is actually further away from accomplishing their goals than they say they are. Sure, Holmes will face adversity if she tells the truth, but in the long run, people love authenticity. Nobody likes being lied to. That includes patients, doctors, investors and regulators.

Your Reputation Matters — a Lot

People make mistakes, but a reputation can’t be bought or sold. Right now, Theranos is taking a hit reputation-wise because they continue to keep their cards close to their chest. Maybe in the future the company will reveal they were telling the truth all along, but until then, few will trust them.

It remains to be seen what’s in store from Holmes and her company. One thing is for certain: The story’s conclusion is definitely something to keep an eye out for.