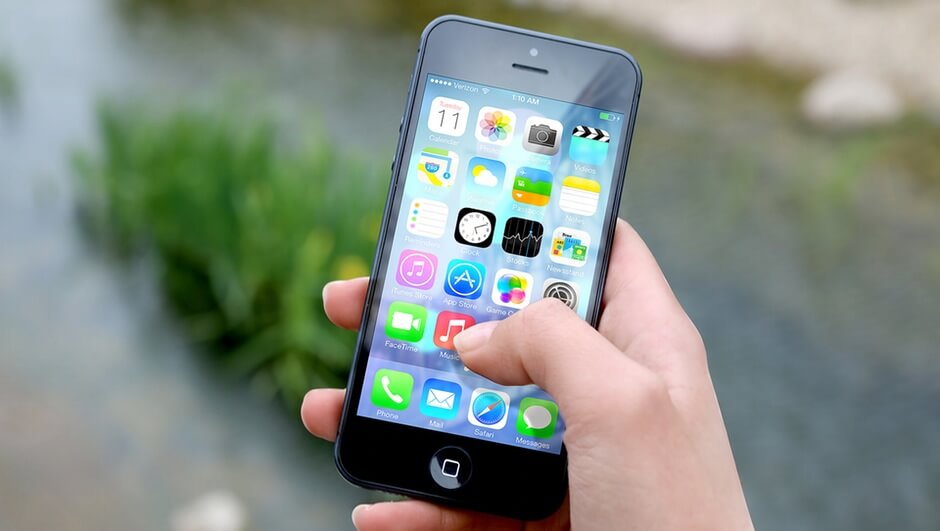 Why is app development so expensive?

I get this question a lot, and it often comes from a shell-shocked CEO or CIO who discovers his five-figure-budget project ends up being six or even seven figures. That’s crazy.

The easiest explanation to the question is that apps are cheap-it’s the engineering and design talent that’s expensive. If you look in the App Store, you’ll see over a million different apps. These were all built by independent developers, yet the bulk of these apps will never earn a penny.

A different set of apps serves as the foundations of million- and billion-dollar businesses. Solo developers typically don’t build these apps; instead they’re built by teams of developers and designers. These teams range in size from nimble three-person teams to large enterprise organizations that employ hundreds of engineers.

Seriously: hundreds of engineers. Facebook, Google, Twitter, FitBit and many other tech giants have teams numbering over 100 people, often all working on a single mobile app. Teams this large aren’t typical, but it is important to understand that there is a lot of work that goes into making products that on the surface, may seem simple.

You might be thinking, “OK, but my project doesn’t need hundreds of engineers.” It’s true that most projects don’t need hundreds of engineers, but most products do need at least a small team of experienced engineers, designers and product people to produce an end product that is competitive and that will generate true business results. It’s common to have between three and 10 people working on a single platform (iOS/Android) app.

The typical timeline for an initial project is often four to six months. Much like building a ship, you’ll end up doing architecture, schematics, design, building and launching.

How to Easily Build Android Apps From Scratch

At this point, the math is pretty simple. Labor costs are the No. 1 driver of the cost of your final product. Look up the salaries of top developers and designers in your region, and you’ll likely uncover an annual range of anywhere from $60,000 to $150,000 for most of the roles. Multiply your average salary by team size to determine your annualized product design and development costs.

Your annualized costs are often a good reflection of the true costs of building a product. Even if the initial version of the product takes three months and not six months, it’s common for product teams to continue to improve the product and further drive revenue and key metrics for the core business.

Driving core metrics of the business is the reason why the companies have the larger product and engineering teams. An improvement of one-tenth of one percent is still a million dollars in the upside. Larger businesses are simultaneously driving multiple new product feature initiatives that each aim to impact business’s bottom line.

Here’s How to Build iOS Apps in a Week

Deciding Whether to Build or Buy

At this point, you have an annualized expected cost, and you may be considering hiring people and build this in-house or look for a services team. This often comes down to a question of timing and core competencies. For companies that consider themselves to be technically savvy, it may make sense to try to build the technology in-house. The biggest challenge we’ve seen with an in-house strategy is hiring and staffing the appropriate level of engineers and designers to the effort.

For companies that aren’t technically savvy, there’s a second challenge, and that’s retaining talent once you’ve found it. Non-tech companies often experience high turnover when it comes to tech initiatives. This is often due to the fact that the culture and speed of a non-technology company may inhibit tech organizations from getting things done quickly.

Looking for the Best of Both Worlds?

If you want to have your cake and eat it too, there are always options. Based on what I’ve seen, many teams can be successful by using an external team to do the heavy lifting, and a lower cost in-house team to keep the product running year-over-year. In general, you’re trading cost for speed to market. You don’t want to trade on quality of the product.

At the end of the day, I’ve found that it’s about the moving the needle for your business, and finding a team that can deliver is the most important part of growing your business for the mobile generation.