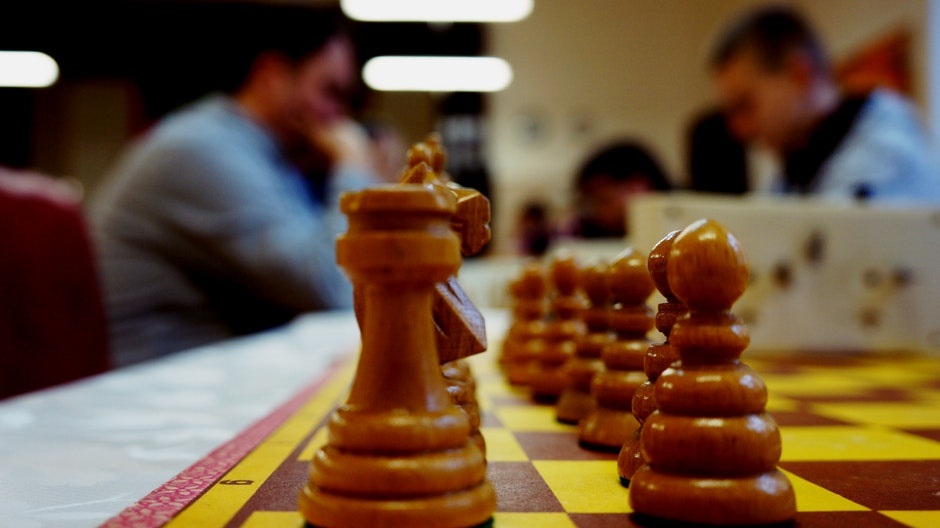 Last week saw the debut of the Play Labs demo event, which marked the inauguration of a new summer accelerator from MIT Game Lab. The Play Labs accelerator is dedicated to “playful” technology, and it's cohort of 13 startups. The coolest tech of the day, in my opinion? AR paintball.

Here's a look at what the startups do, and why MIT is taking the time to promote playing in an environment that so often promotes nothing but work.

Startups entered the accelerator in June, receiving an initial investment of $20,000 along with weekly mentorship. Post-graduation, they're eligible for another $80,000.

RidgeLine Labs is behind RoVR, a VR dog simulator.

Empathy Box is creating a “first-person, mystery-adventure game set in a magical world of tech startups”

Team Future is the company behind Black Hat Cooperative, “an award-winning stealth game that pits a player and an ally against robot agents trying to remove players from the game.”

“Most technologies we use have some root in games,” Virk says.

If the promising cohort from the first Play Labs class can make good in their innovations, we'll see plenty more technologies with gaming roots in the future.

Read more about startups emerging out of Massachusetts at TechCo