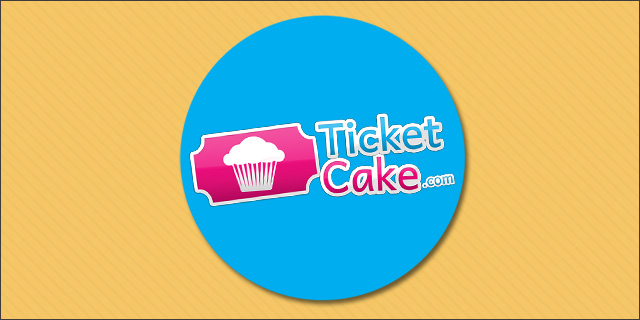 It’s hard to compete with platforms like Eventbrite, but Ticket Cake is carving out a slice of the market for itself. Organizers can post events for free to help attract more attendees. And the company, inspired by its Vegas neighbor Zappos, prides itself on customer service: organizers can contact the team anytime and get help on setting prices, for example.

The $1 million milestone comes less than a month after Ticket Cake sold tickets to a rockin’ New Year’s Eve party in downtown Las Vegas, which saw 25,000 attendees. The startup worked with two other companies to create an app to check people in. And this was only two years after Ticket Cake launched at concerts and events during the 2011 Sundance Film Festival.

Below, cofounders Joe Henriod and Jacqueline Jensen (who built Ticket Cake along with cofounder Dylan Jorgensen) explain how they hit the $1 million milestone.

1. Build partners. “Strategic partnerships with event organizers, venues, and other startups has helped us grow to $1 million in ticket sales in 24 months of operation,” said Henriod. “When one of these partners has feedback on how we could be a better product for their business, we listen.”

2. Find a startup community.“The community in the #VegasTech scene has been incredibly welcoming and kind to us. We credit much of our success to the relationships we have built since moving the company from Salt Lake City to downtown Las Vegas in May 2012,” said Jensen. “It’s humbling to see the willingness of this community to give our team and product a shot. And their feedback just makes the product better and better.”

3. Recognize opportunity and take risks. “Our founding team has worked together as entrepreneurs since 2008. There’s something about hustling and hacking in a garage in Salt Lake City year after year that makes you know something great is going to happen when the time is right,” said Jensen. “For us, that time came when we heard about what was happening with the Downtown Project in downtown Las Vegas. It was as much about the opportunity as our willingness to jump in feet first.”