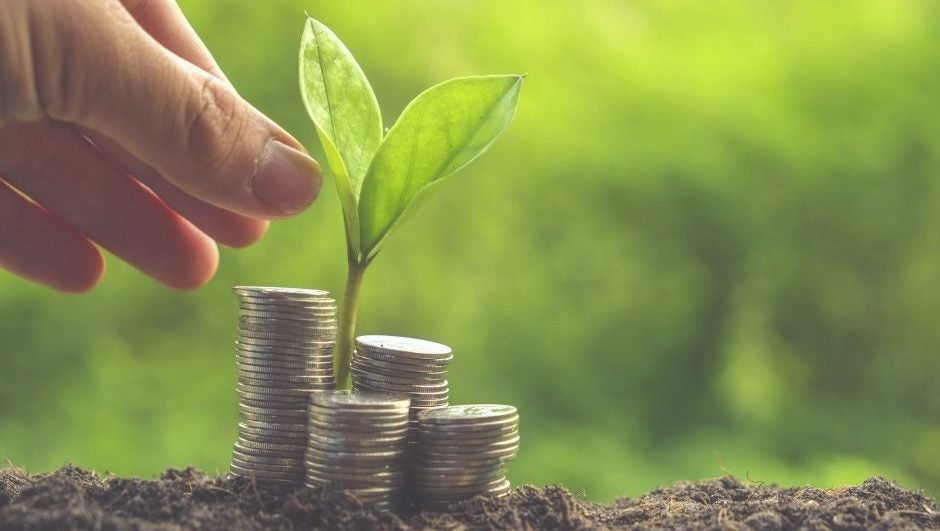 Tilson Technology, the IT-services company in Portland, has raised $3.5 million of a $5 million offering to fuel its rapid expansion.

CEO Joshua Broder told Maine Startups Insider that the new investment, which is a combination of debt and equity, will be used to finance growth associated with an additional $100 million in recently secured contracts. 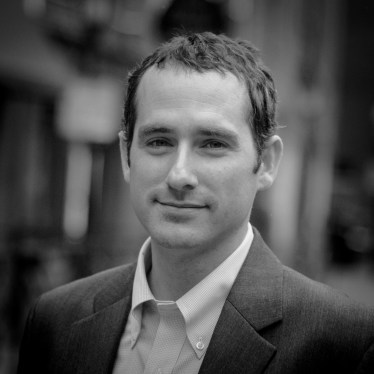 The initial close on the $3 million happened in late September, and Broder said he’s close to closing the additional $1.5 million.

This is Tilson’s fourth investment round, commonly referred to as a Series D round. The company raised $700,000 in a Series A round during the third quarter of 2013, another $2.2 million in a Series B round that closed in February 2015, and a $3 million Series C last October. This new investment round, once Broder closes on the additional $1.5 million, brings the total raised by the company to $10.9 million.

Tilson deploys information-technology software and builds telecommunication networks. It was founded in Portland in 1997, but began its rapid expansion after Broder became CEO in 2009. At the time he took over, the company had 10 employees in a Portland office. Today it has 360 employees spread across 14 offices worldwide, with 65 in Portland, according to Broder. Tilson last year committed to a new headquarters in Portland. It will be located in the five-story building being constructed on the eastern end of Middle St., near the cruise ship terminal.

The company’s 2016 revenue was $37 million, and Broder projects its 2017 revenue will be roughly $45 million, representing a 21.6 percent year-over-year increase. The company’s growth has landed it on Inc. magazine’s list of the 5,000 fastest growing private companies for the past six years.

In recognition of Broder’s leadership, Engineering News-Record, a trade publication in the engineering and construction industries, recently named him to its list of America’s “Top 20 Under 40” executives.

Read more about the Maine startup ecosystem on TechCo