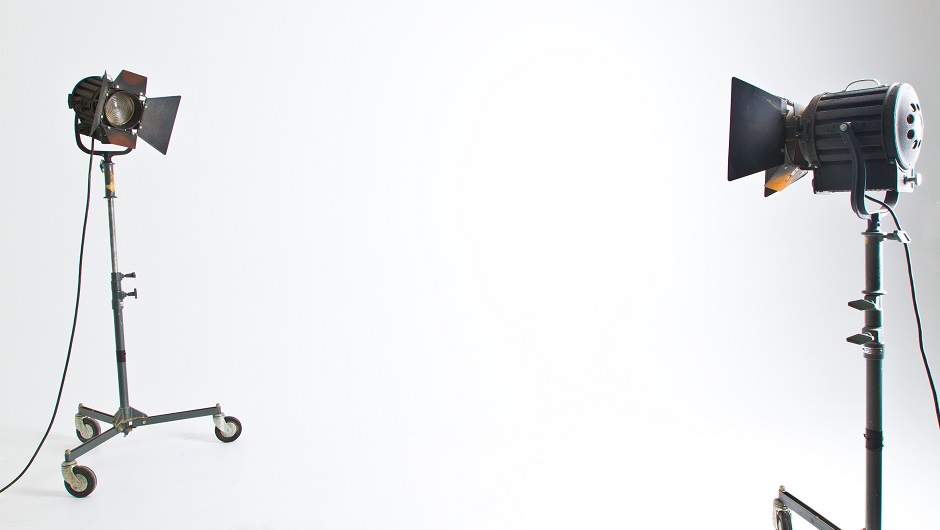 In today's fast paced, video-focused media environment, publishers need viral hits quick and often. For some, the solution is to copy whatever's working. And sometimes they copy it a little too closely. Buzzfeed's videos are apparently remarkably similar to a wide swath of YouTube creators' original content, none of whom are being acknowledged or compensated.

But these videos are just the latest news in the pitfalls that a brand as massive as Buzzfeed has and will continue to fall for. Here's a quick, non-comprehensive rundown:

1: They took copyrighted photos from Reddit without asking or paying

Reddit user TheKoG posted a warning to others about the event on January 2013, according to Petapixel. The user mentioned his conversation with the site's CFO:

“At first he told me that they try their best to find image sources, but that it can be difficult and he assumed since the photo’s been all over the internet that it was in the public domain. Once I sent him a copy of my Certificate of Registration from the US Copyright Office he became very apologetic, accepted the fact that BuzzFeed would need to pay me for their use of my photo, and quickly paid the invoice I sent them.”

Photographer Dan Catt's photo went viral before he knew it was being used in a listicle, he explained to Slate:

“Even though Gabby, the listicle’s creator, has given me a link, she’s done it in about the worst way possible. Yeah, they’ve linked it to this page, the photo download page rather than the actual photo page on Flickr.

So will any of those 4 million possible click-throughs count as views on my Flickr page? No. Will they see the other photos on either side of my photo in context, the tags used, the sets I’ve put it in? The description, notes on the photo, and comments added to the page, even my icon and details about me? Nope.”

USC film student Savannah Hemmig submitted a short film about her struggles with depression to Buzzfeed as a summer internship application, and found a similar one online later. She posted examples of the similarities to her blog, finishing with this thought:

“My short film became a way for me to process and cope, as I based the characters and dialogue off of real people and conversations from my life. For BuzzFeed to cheapen my experience by stuffing my original film into their repetitive video formula and stamping their logo on it is not just plagiarism or taking advantage of a student, it’s extremely disrespectful. But if I have learned anything from my experience with mental health stigma, it has been not to let anyone silence me. Not even my former-favorite website.”

4: They might have taken listicle ideas from random sites

5: They might have taken video ideas from a ton of YouTubers

Here's the recent news, from YouTuber Akilah Hughes. She outlines several more examples, but her comparison of her video “How to Be an Introvert” with BuzzFeed’s “A Perfect Weekend for Introverts” is particularly convincing:

“While content about introversion is overwhelmingly prevalent on the internet today, sketch content about it is surprisingly bare. Imagine my surprise, then, when beyond an identical thumbnail came a video shot sequence that was identical to my work.

This isn’t parody. This isn’t homage. This isn’t a coincidence. This is a deliberate initiative on BuzzFeed’s behalf to undermine the hard work of independent comedians, creators, and innovators in the online space.”

Hughes started a petition to address the problem, saying that “the era of BuzzFeed thriving on the backs of uncompensated, young talent is over.” But the worst is yet to come:

Hey @buzzfeed @tasty, the technique you use for your garlic butter steak is neat. I know, because I developed it for Cooks Illustrated.

Some day I'd like to see @BuzzFeed @tasty acknowledge just one of their content sources. Just one single tiny attribution. High hopes.

.@WhiskeyAndSoba @BuzzFeed @tasty these were just videos I stumbled upon. I imagine if I was actually looking I'd find many more.