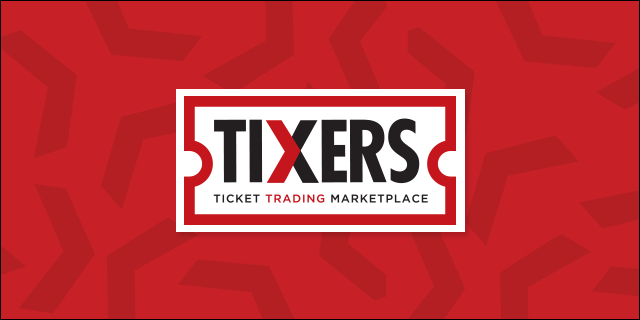 Tixers, a “ticket trading marketplace,” recently announced that it raised a seed round of $250,000. Jay Clouse, Tixers COO and a young entrepreneur to watch, explained that the funding will allow the company to continue to grow and expand.

“The funding will be used in several ways, including additional ticket inventory, technology improvements including an app in both Apple and Google Play app stores, marketing initiatives, additional talent for our team, and other general business expenses,” says Clouse.

The company had a previous investment of $105,000, and now Clouse says they can focus their efforts on hitting the right milestones to position themselves for a potential Series A round.

Additionally, even with competitors such as StubHub and Ticketmaster, Tixers has plenty of room to grow and disrupt the market.

“This round of funding shows a very optimistic and confident attitude towards Tixers and our ability to change the way tickets are valued and exchanged by consumers,” says Clouse. “We are unlocking new experiences for consumers that the industry giants are unable to.”

UpTech was a lead investor for this round, but Tixers also secured funding from angels and investors from Kentucky, Ohio, Minnesota, and Chicago. Clouse says the the company plans to stay in Kentucky, but hopes to spread the word about Tixers to other major cities in the United States.

“In addition, this round of funding gives us the opportunity to allocate some funds towards a marketing budget, which we are confident we can harness effectively after months of relying on word-of-mouth referrals with an incredibly frugal marketing spend,” says Clouse.

In addition to marketing, Clouse says they’re making some very exciting changes. “We are very excited to be launching some big changes to our website in the coming days, including a much larger ticket inventory.”