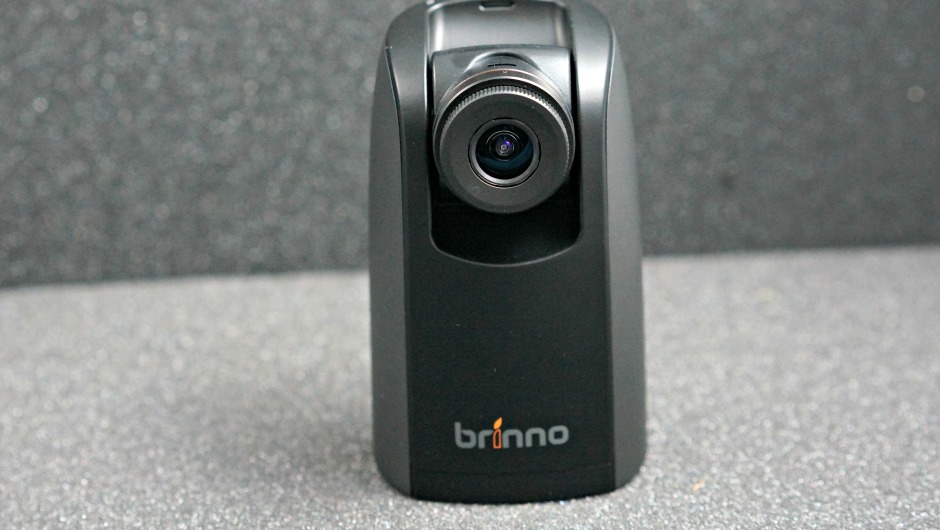 Smartphones are so much more than just phones now. They cover everything from apps to photography to videography. Some Android phones even specifically focus on the photo and video component, which means the traditional consumer-grade digital camera doesn’t have a lot of room in the tech world any more. On the other hand, non-traditional cameras have been growing in market share, like 360-degree cameras and action cams. But what about time-lapse?

It’s not exactly a common need for more consumers, and the existing cameras or phones that support it don’t have enough battery life to support it properly. In fact, in the past, these were historically rather expensive. For the past few years, Brinno has been polishing their offering, making the technology both affordable and easy to use, so we got our hands on the TLC200 Pro to see once and for all if a specialized camera can out maneuver your smartphone or GoPro.

We used the Brinno TLC200 Pro over the course of a month capturing activity at a beach, boats cruising a river, and a sort of failed experiment trying to capture an intense storm (it wasn’t impressive in time-lapse).

Holy easy setup Batman, the Brinno knocks this one out of the park. Perhaps it’s the simplicity in the technology or just Brinno’s attention to detail, but capturing a time-lapse video takes close to no time at all.

Pop in the four AA batteries, set the interval, see the image preview, then hit record. It’s as easy as that. For more specific shots like capturing the stars or other night time scenery, the camera can also be set to night or twilight mode for more ideal shots. It will likely take you longer to setup the shot you want than the actual setting up of the camera. 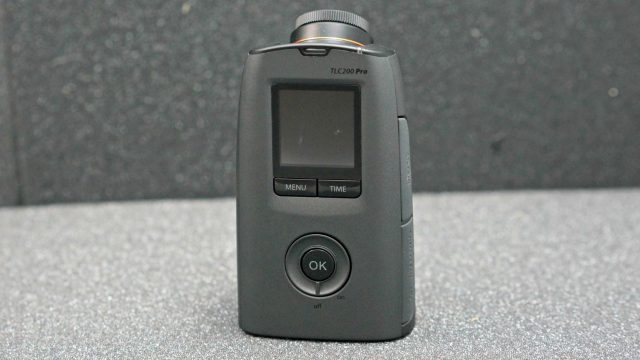 Brinno has a lot to offer in a very small package with the TLC200 Pro. Regardless of the time of day, weather, or lighting, there is either a setting or accessory to help you get the shot right. As seen in our example footage from the camera, we found the best quality shots were taken during the day. We also tried during a terrible storm, but apparently lightning isn’t as impressive in time-lapse. That one is on us. Ultimately there are only a few real areas of focus for whether or not the TLC200 Pro can get the job done: Video quality, battery life, and easy of use.

GoPro, action cams, and even your latest iPhone or Android smartphone have the ability to film time-lapse video in 4K or at least 1080p, but unfortunately the TLC200 Pro stops at 720. Ouch. But, and this is a big one, Brinno absolutely knocks out the other two components on the list.

When in a standard capture mode, the TLC200 Pro can film for about 40 days. It can even further this lifespan when limiting the hours of capture and stretching out the time between each shot. You can also use the micro USB port for continuous powering of the camera as well. Further, it uses four AA batteries, which means it’s very simple to pop in some new ones, and not have to fiddle around with proprietary ones. However, we are in the days of rechargeable li-po batteries, and that comes with its own set of benefits.

As mentioned in the setup section, it takes less than a minute to setup a shot and start recording. For regular day-time use, it’s as simple as setting the time interval, pointing the camera, and hitting record. It also has the ability to swap out lenses, customize capture time, auto-adjusts for the current lighting, and can film in HDR as well.

Overall we found the results of using the Brinno TLC200 Pro to be good, but it really could use an upgrade in capture resolution. We also live in an age where everything from crockpots to coffee makers are either WiFi-enabled or Bluetooth connected, and feel that the tiny LCD monitor could be replaced by a smartphone app or augmented for at least a better one with more controls. 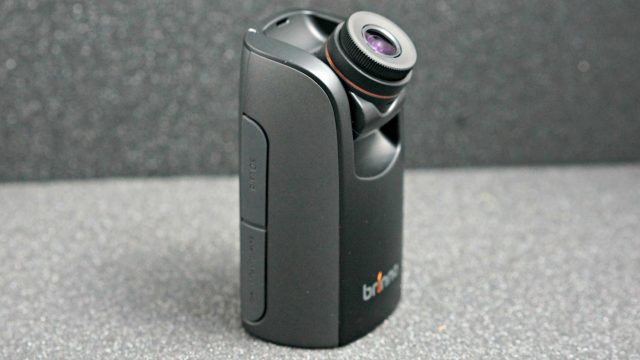 Should you buy the Brinno TLC200 Pro? If you’re looking for a decent time-lapse camera, certainly. While the camera only pushes out 720 HD, the battery life on it does help offset this concern (40+ days). When compared to some rival cameras, including the ever popular GoPro, time-lapse is typically not a primary function, and still only touts a 24 hour battery life, if that. Ultimately the Brinno TLC200 Pro is perfect for those looking to capture long-term projects such as construction, greenery, or the like, and be able to easily customize when the capturing occurs. Throw in the weatherproof case accessory, and you might even finally capture Bigfoot on film, although don't hold your breath.

We give the Brinno TLC200 Pro a 3 out of 5 due to its ease of use and customization, but lacking in the latest video quality and could actually benefit from either a Bluetooth or WiFi connection for an enhanced menu by way of an app.

Where to buy: Amazon, Brinno