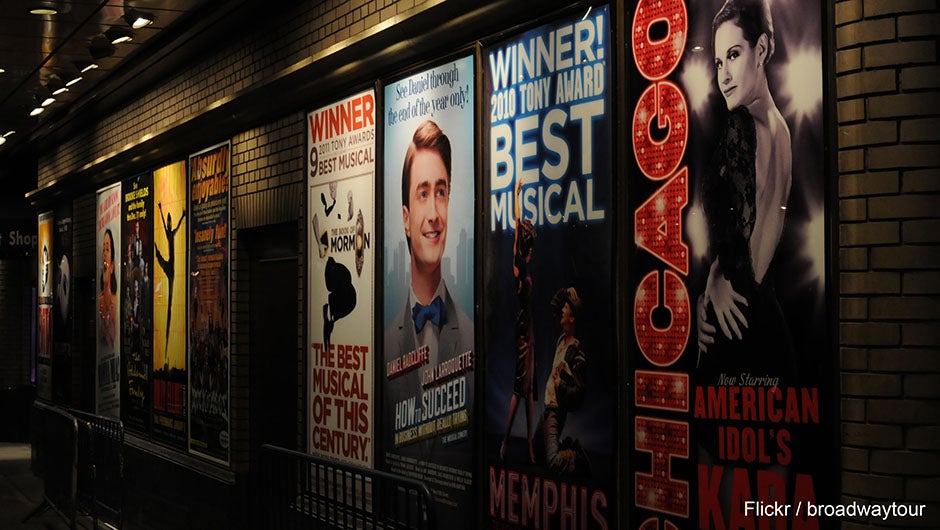 The New York, NY-based TodayTix, the startup that offers users with a mobile app that lets them buy last-minute tickets to Broadway and Off-Broadway shows in NYC, announced earlier today that it is expanding its service to London's West End. With the announcement of this expansion, the company now has a presence in the world's two most recognizable theater markets. The company's entrée into the UK theater market kicks off with tickets to more than 40 shows currently showing on the West End.

“London’s West End is synonymous with theater and we are ecstatic to be able to offer a service that makes theater more accessible than ever,” said TodayTix cofounder and CEO, Merritt Baer, in a statement. “UK mobile commerce revenue is expected to grow by more than 70 percent in 2015, and it is thrilling to be a part of that. Mobile is no longer the future; it’s now.”

According to TodayTix cofounder and chairman Brian Fenty, about 20 percent of theater tickets on Broadway go unsold and almost 30 percent go unsold in the West End. The company's expansion into London marks a huge, untapped market – a market where tourists spend approximately $8.4 billion each year on the UK's performing arts (for comparison, the United States's theater industry brings in about $12.3 billion, with Broadway shows alone bringing in $1.27 billion between 2013 and 2014). 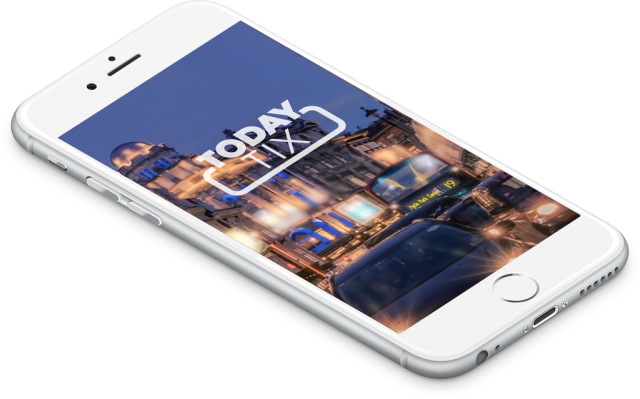 TodayTix's mobile platform is the first of its kind to give people the ability to purchase last-minute tickets to theater shows at competitive prices. Available for both iOS and Android, users can easily book same-day tickets to certain Broadway (and now West End) shows. Currently, the platform has more than 425,ooo users and has helped people save more than $4.7 million on show tickets.

In the past year, TodayTix saw a 763 percent increase in sales. The company has raised a total of $6.7 million since its founding in 2013.