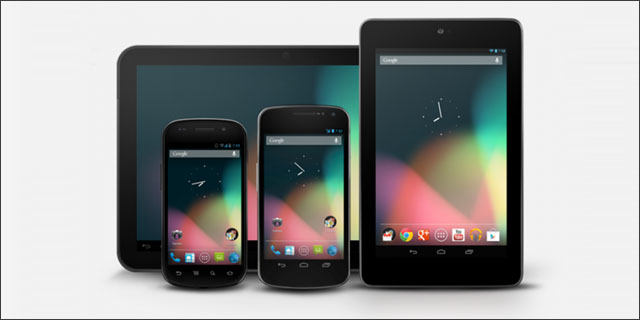 You all have joined me on a wonderful journey over the last eight weeks as I dug up some of the hottest Android-exclusive apps around. It has brought me great joy to bring all of you apps that may never see the light of day on the iOS platform.

But I was thinking the other day, what good is a hot ticket, exclusive Android app if you have poor quality hardware to run it? Sure, Android does top the charts in my book with regard to development, but some of their devices don’t cut it.

I’m talking from firsthand experience here, having gone through 4 Motorola Droid 4s in 2 months due to hardware failures. So here I am, near the end of my Android-fueled journey, bringing you some of the highest rated Android devices to make good use of all the apps I’ve shown you these past few weeks.

This week’s top 10 Android devices are: