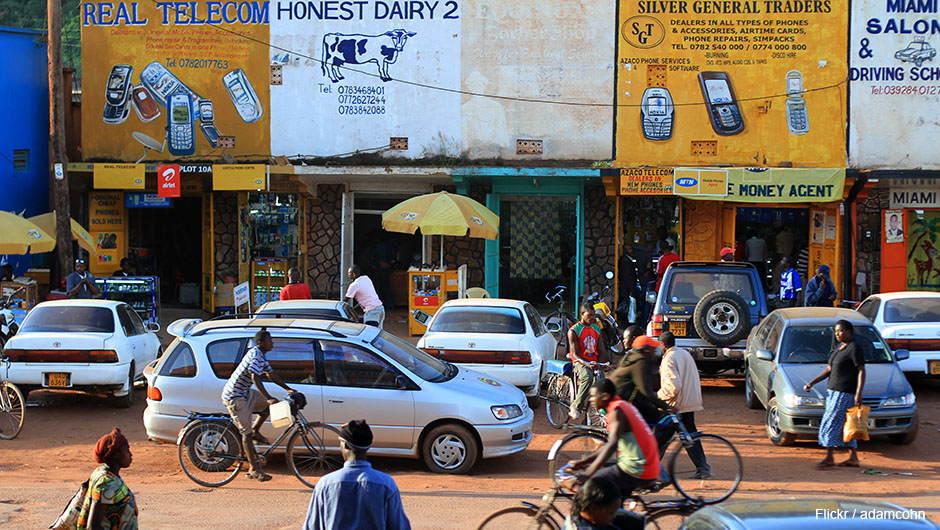 While startups (and the more fundamental notion of entrepreneurship) has developed to become a part an essential piece of our national identity, for many people across the globe, entrepreneurship has deeper roots – with self-employment often a primary means of survival. This global recognition of entrepreneurship is certainly important, with organizations like the Kauffman Foundation holding an annual Global Entrepreneurship Week to celebrate, raise awareness of, and increase opportunities for entrepreneurship around the world. In a country like Uganda, self-sufficiency and business ownership is oftentimes the only way that people can make money to support their families.

The rankings were based on calculated percentages of the adult population in each country that either owns or co-owns a new business and has paid salaries/wages for at least three months. In this regard, 4.3 percent of the adult population in the United States are entrepreneurs. Uganda, on the other hand, has more than a quarter of its population fulfilling that entrepreneurial role – standing at 28.1 percent. Taking a look at the full report from GEM, we find that of developed nations overall don't even break the top 25 spots – with Australia ranking the highest at number 26. Thailand, Brazil, Cameroon, and Vietnam round out the top five spots in GEM's report.

To look at the top 15 most entrepreneurial countries, check out the infographic created by the United Kingdom-based business networking group Approved Index.