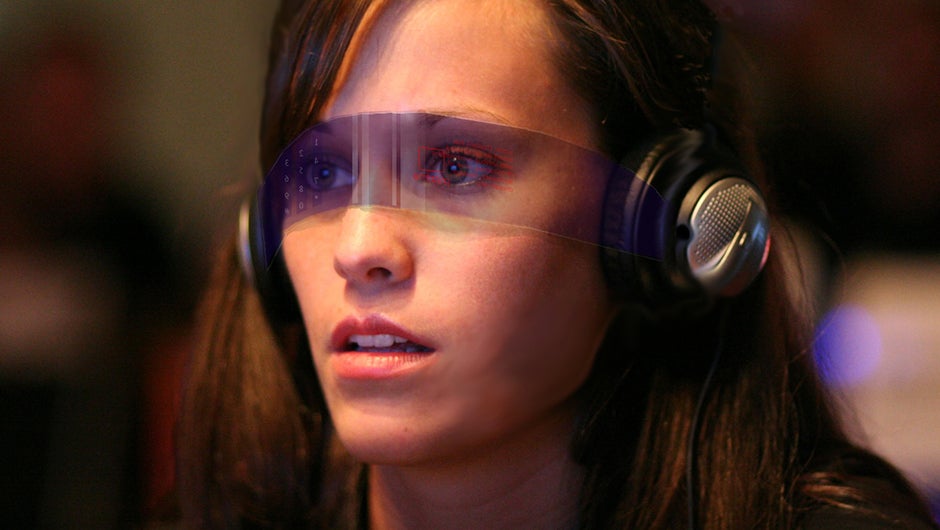 With increasing sophistication, prompted by improved technology, gaming in 2015 is going to gain unprecedented momentum. Trend pundits all over the world are ready with their lists of predictions that are going to keep 2015 abuzz. As the lists become lengthy and prosperous with the advancement of time it is important that we become more and more focused, otherwise the list runs the chance of becoming infinite. The following list puts forward top 6 predictions about gaming trends that are surely going to be the winners in 2015.

Strong media brands are IN

It all started with the success of “Kim Kardashian: Hollywood” which directed the developers to add a resourceful media brand to use as the pivotal or central existence of the game. This strong media brand was complemented by a free to play mode which proved to be a sure shot recipe for success. Now it is to be seen that whether any and every game which follows this recipe of attaching a strong commercial face to their product is at all going to pay off or not. According to business experts the case is not going to become that simple a rule to follow. The future success will definitely depend upon the strength of the brand that will be measured by loyalty converted to monetization. Moreover, even if the brand is powerful enough to convert its loyal followers into strong cash flows, it depends upon the gamers as well as up to what extent they are being able to properly utilise the strengths that the brand is supposed to bring in to the table. It would not be surprising if mishandling of the brand makes the game an irritant to its followers. If it happens it would certainly be counterproductive and features like free to play would not help in reviving the lost ground. In any case, it is too early to predict what would exactly happen to these rising phenomenon but there is no doubt that it would definitely be the one of the most interesting trends to watch out for.

Even a few years back gaming devices were considered to be a luxury possession. No longer is the PS4 the device that sparks envy among friends. The smart phones have changed the entire topography of what was then considered to be mainstream gaming. To be frank, even mainstream gaming was not that mainstream in the context of high-end technology usage at that time. But with the introduction of smart phones throughout the world, gaming became a popular medium of entertainment. Not only is there an upward surge in the medium of playing, the world is witnessing groundbreaking innovation as far as gaming interfaces are concerned. Apart from traditional gaming these smart phones are also facilitating users with the option of Online Gaming or Live Gaming as we popularly know it. The realm of online gaming is achieving pace at such a super rate that it is expected by Newzoo that revenue generated from global games market will cross the astonishing figure of $102 billion by 2017.

Undoubtedly the phenomenon of connected gaming has increased like anything and this increment is not only encouraging the developers but the publishers as well. These games, apart from being visually stunning, also require continuous updates to be injected along with the scope of having back-end analytics and other events are giving the publishers a chance to remain connected with the users and understand their preferences. Altogether these games, on one hand give the users a chance to connect with others during playing while on the other hand it gives the game industry a scope to build loyalty in its user base. It also offers the platform as a self sufficient service to help the developers launch and control their games more & more efficiently. 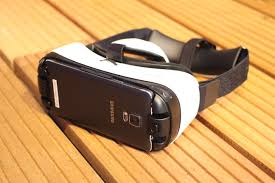 With sprawling cut throat competition, each and every entity in a particular domain is fighting for maximum customer engagement. Often it has been seen that collection of revenue gets in the way of a gamer's experience. Therefore, the gaming industry is constantly coming up with revenue models that helps the company to collect revenue in many divergent ways other than being solely dependent on customer-payment. This realization is guiding most of the games to convert into Free to play mode and this method is helping a company to acquire loads of users in almost no time. But on the hindsight this kind of a strategy has its own loopholes as well. The users who are coming to play these free to play games are mostly concerned about not spending money on gaming. Therefore these F2P games are not acquiring users on a long term basis who are going to be loyal to the product. As they are not attracting consumers on the pure basis of merit of their game’s design it would be wrong to expect that the gamers would remain attached to the site even after they convert themselves in to a pay and play mode. The short term success therefore is hardly going to transpire into long term benefit for the company.

All eyes fixed to ride on the wave of growth in coming days it is no secret that none of the gaming agencies are looking for quick gains. They are not chasing a quick solution to make some money and then wrapping up. In the long term the gaming revolution is going to bring in more money that one at this point can even possibly think of. But obviously an increase in growth will necessarily first translate into more competition and charging money without a proper strategy in place will result into turning the users away. Therefore though the gaming industry is going to charge money they are not going to charge outrageous amounts. With the Oculus Rift headset and Sony’s project Morpheus and Google’s specs set to release soon, it is only a matter of time when VR gaming will be accessible to the mainstream. There is no wonder that the popularity quotient of VR gaming is going to increase a step more with the advent of Samsung Gear VR which can be used in conjunction with Samsung Galaxy 4, a device that has already gained popularity among masses.

Popular franchisees such as Skylanders and Disney Infinity kept this position under their belts for a long time. But more & more new characters are coming into the scene as the space is becoming increasingly famous and new entrants are like Super Smash Brothers and Avengers are already in a fight to get their share in this space.