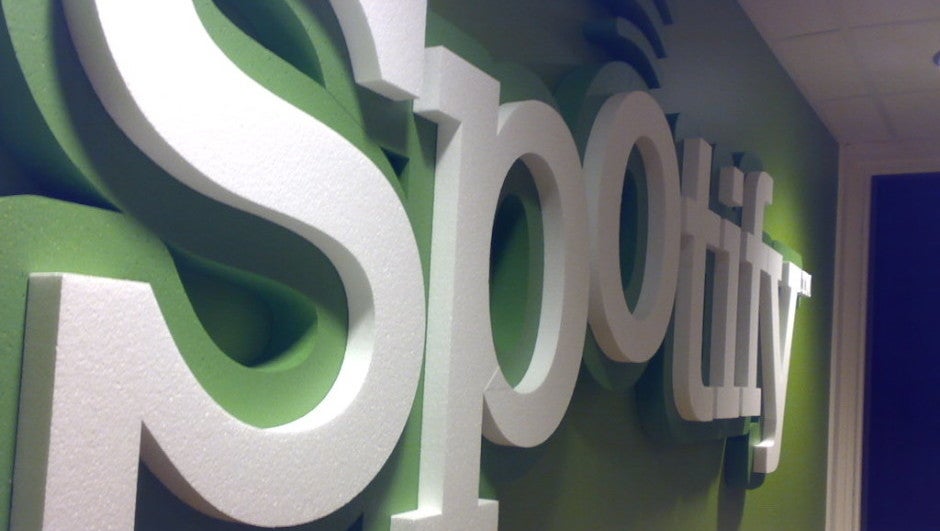 The funding market in Europe has been a mixed bag to start off 2016.The total amount of deals has reflected the consistent fall in recent months. However, according to the 2016 Venture Pulse report from CB Insights, funding rounds have seen an 8 percent increase, totaling $3.5 billion in invested capital. This has made for a number of substantial success stories when it comes to funding rounds in the first quarter of 2016. With music streaming services and cancer treatment developers topping the list of these high funding rounds. the “mixed bag” analogy is all the more relevant.

If you are wondering which countries helped contribute to these high funding rounds, the answer is a little less ambiguous. Germany and the UK accounted for nearly 50 percent of all acquired capital in Europe. While that number may seem impressive, both countries saw a drop from previous years. The UK was just slightly down in funding from the fourth quarter of 2015, while Germany experienced a drop for the fourth quarter in a row, coming in at just under $400 million.

Feel free to check out this list below of the top 10 funding rounds in Europe for the first quarter of 2016: 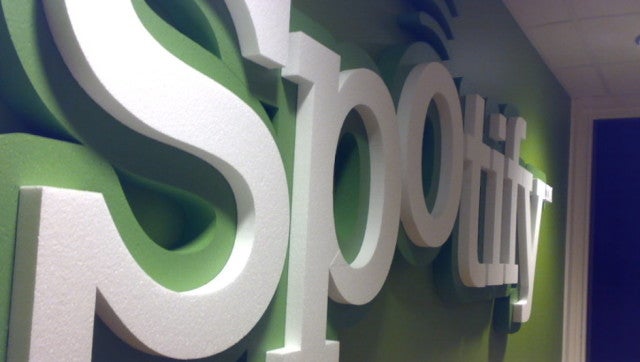