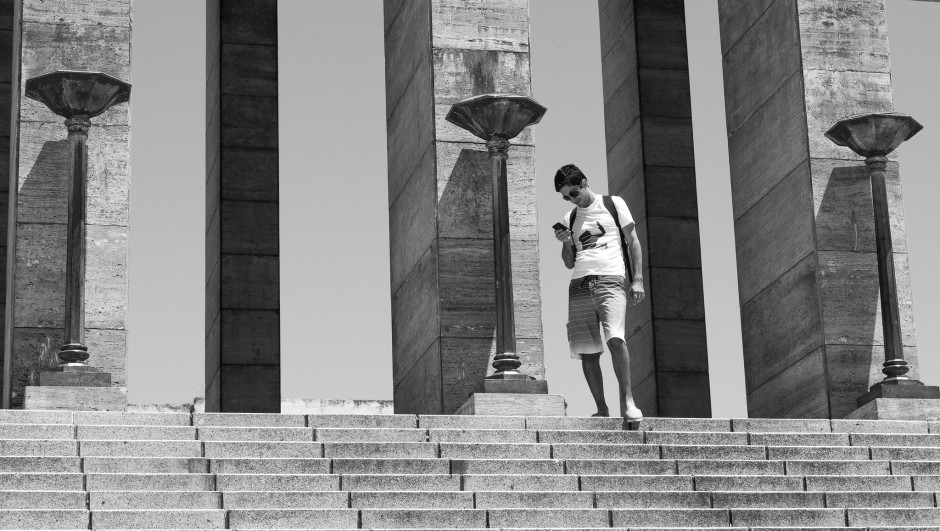 Diving headfirst into the world of entrepreneurship can be exciting, yet intimidating. There's so much to tackle, even before you have your first big idea. But while there are many ways to tackle entrepreneurship, there's one critical skill you have to get a grip on to avoid.

In a recent Reddit thread, Alexander Kehaya writes about how his biggest mistake an a new entrepreneur came when he spent $20,000 learning how to code. When his company, NextMover, gained attention two years ago in the startup space, he was elated. But it was when he and his team realized that they lacked the technical skills necessary to get the company off of the ground that his true journey began.

“As hard as it was to hear, I knew he was right. Not having the technical skill on our team to build our product was a deal breaker for any investor and for our business[…]We didn’t have the skills on our team to prototype new ideas cheaply and all the evidence pointed towards a business model that wasn’t viable. We decided to cut our losses and close down the company. Everyone went their separate ways and remained friends. I remain close with my angel investors and am so thankful that they gave me this opportunity. The lessons I learned while building Next Mover guide me everyday.”

With technology and digital presence becoming more and more crucial for businesses, it's also a non-negotiable to be able to do (at least) some basic coding. Not only does it allow for putting action behind the business ideas that newcomers may have, but it also allows for you to fully understand all aspects of your business. When you're able to accomplish more in-house, you not only save on money but also in time and resources. This also allows for the most flexibility in development – you know exactly what vision you have when it comes to apps or product building. You don't have to worry about describing that vision in detail for an outsourced programmer.

If you want to get started on learning how to code, there's a plethora of resources available online. Kehaya specifically wanted to learn Ruby on Rails, so he used One Month, CodeSchool, and GoRails.

Figure out in detail what products and services your business will focus on, and research what coding languages would best fit those goals. Learning to code isn't just for programmers – it's an important skill that can make or break your longevity as an entrepreneur in today's digital business landscape.